Legions of fans continue getting excited over nothing. 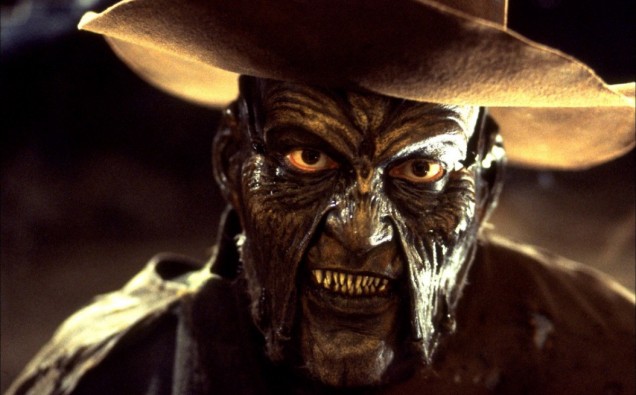 ***I am pleased to announce that, as of September 11, 2015, the thesis of this article is no longer true.  Jeepers Creepers 3 is officially in pre-production!  Read the OFFICIAL ANNOUNCEMENT: HERE!***

Before proceeding any further, please make sure you read the headline correctly. 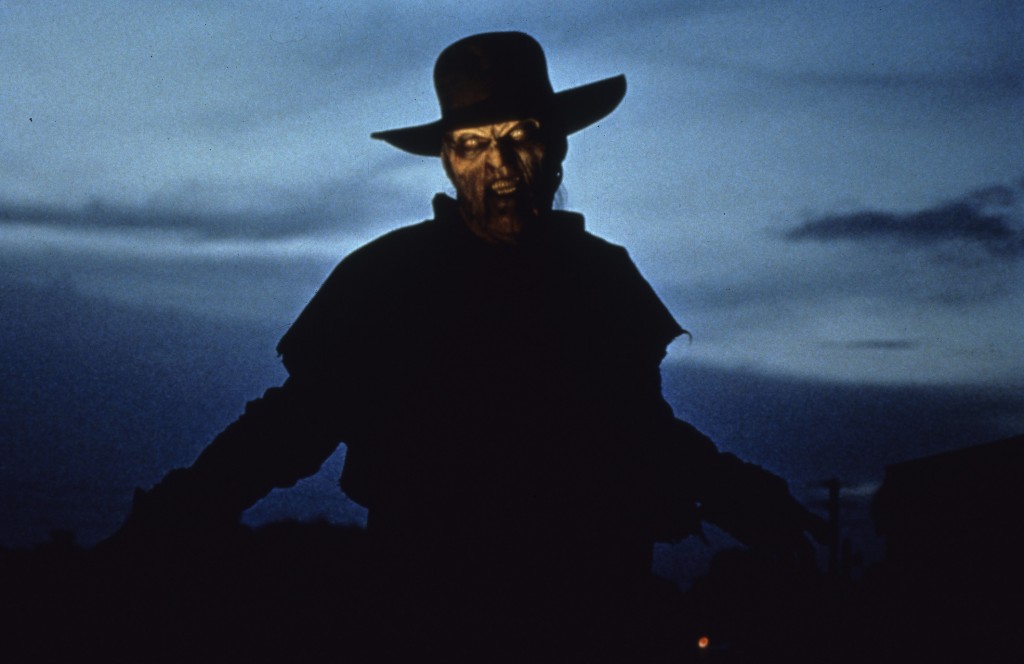 In early July 2011, IMDB caused a glorious uproar among horror fans when they announced that Jeepers Creepers 3 had, at long last, gone into production. Too bad it wasn’t remotely true. The un-news even came as a surprise to franchise mastermind Victor Salva who said at the time: “It has come close several times to going before the camera, and I hope someone sees the wisdom in shooting this. According to IMDB we already started shooting; I guess they started without us.”

This misinformation is just one example of many false rumors regarding Jeepers Creepers 3 (reportedly subtitled Cathedral) that have caused first elation and then devastation among horror fans when reports are disproven.

Occasionally, an excited fan will stumble across one of the fan-made trailers for Jeepers Creepers 3 on You Tube; inevitably, he or she will share the news all over Facebook or Twitter—which only adds to the confusion. Listen fans, I’m not mad at you; there’s a lot of BS out there on the Internet and it’s difficult to separate fact from fiction. Established horror sites that purposely stoke false hope among unsuspecting fans with the goal of increasing Internet traffic, however: You guys suck. 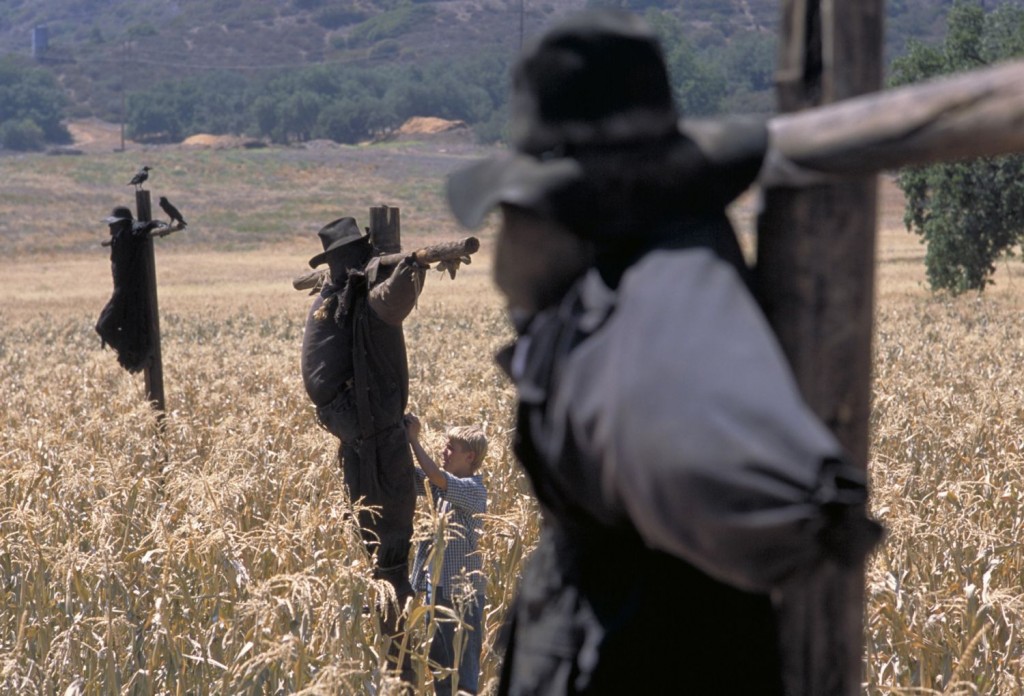 It’s time to get the story straight.

Despite it’s pitiable 45% freshness rating on Rotten Tomatoes, Jeepers Creepers (released in 2001) was an amazing success, grossing almost $60 million worldwide. The film succeeded in no small part thanks to the villainous antagonist, the titular Creeper: A chilling hybrid of man and demon. Jeepers Creepers was further bolstered by a crackling script and amazing chemistry between the film’s lead actors; Justin Long and Gina Philips play a brother and sister duo on a road-trip through rural Florida who run afoul of the dangerous beast. The film firmly established writer/director Victor Salva as an up and coming horror practitioner of unusual promise.

The sequel, simply titled Jeepers Creepers II and helmed again by Victor Salva, was released in 2003 and picks up three days after the events of the first film. This time, the action centered on a family seeking vengeance against the Creeper and a broken down bus full of high school kids who find themselves easy prey. While hardcore fans weren’t as impressed with Salva’s second JC effort, the film was another undeniable success, this time grossing over $63 million worldwide. 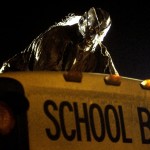 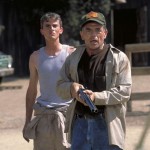 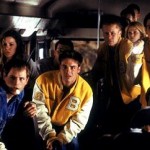 In the years since, Silva has gone on to direct the horror films Rosewood Lane (2011) and Dark House (2014), but he and fans have been holding out hope for a 3rd Chapter in the Jeepers Creepers Franchise for ages. Considering the confirmed profitability of the franchise and the documented legions of followers, it seems like producing Part 3 would be a no-brainer. So… WTF is going on? 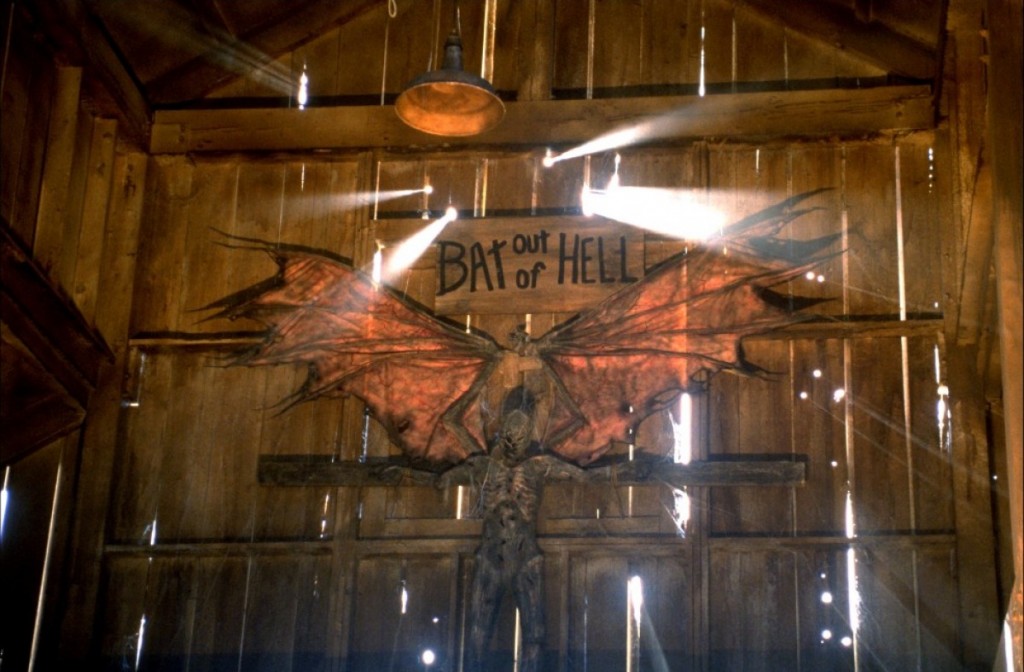 The push for Jeepers Creepers Part 3 began almost immediately after the release of Part 2, in 2003. The first reports to surface claimed the next installment would serve as both a prequel and a sequel, starting off in the Old West and ending 23 years after the events of the first two films. It was implied that Gina Philips would team up with Ray Wise and Luck Edwards (who played the protagonists in Part 2) for a no holds barred battle royale against the insidious Creeper. Salva was clearly deeply inspired, telling fans and online news outlets that Part 3 would be the most ambitious of the franchise.

Since then: A whole lotta nothing. 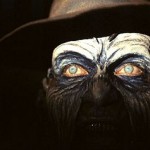 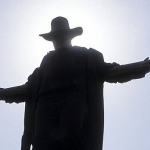 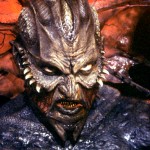 The project seems to be stalled at the source; MGM, who owns the franchise, balked at Salva’s requested filming budget. The project was downgraded; a theatrical release was scrubbed and plans were made for an eventual direct-to-DVD release for Jeepers Creepers Part 3. This callous treatment of an established cash-cow franchise by the studio is utterly mind-boggling. As the years slogged on with no progress, hopes began to fade.

Things seemed to be looking up when, in 2011 Salva reported

“Though I’ve been beating this drum for so long that people have started not to believe me, I am told that they are very close to a financing deal for the third film in the trilogy. So I want to say [the film is moving forward], but let’s not jinx it by saying anymore.” Maybe he should have kept his mouth shut! 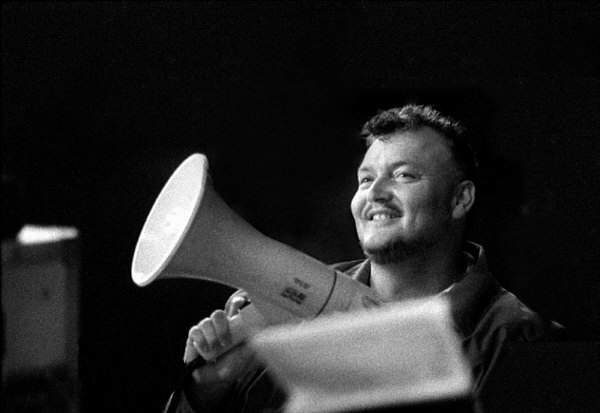 You jinxed it, Victor!

Since then, rumors have circulated about a possible Jeepers Creepers TV series that would pick up wherever Part 3 ends. Other rumors said MGM had decided to move forward with the film (reinstating a theatrical release) as long as it’s produced in 3-D, an option that does not please Salva one bit. Another postulated that it was being filmed in secret. Other (more likely) rumors involve squabbling over casting decisions, script re-writes, and (as always) money.

This morning, the horror site iHorror posted an article on their Facebook page, triumphantly proclaiming: Justin Long Confirms ‘Jeepers Creepers 3 Plot; Offers Project Update. Just like I’ve seen dozens of time before, excited fans (many of whom probably didn’t even read the actual article) start gushing with similar sentiments: “Finally!” and, “I can’t wait!” and, “I’ve been looking forward to this for years!” Getting people’s hopes up with a misleading headline isn’t the worst crime in the world, but it definitely toys with our emotions.

Those who did click on the link discovered, first of all, that this article was published months ago, back in early September 2014, so this is hardly recent news. Furthermore, they give credence to “facts” presented by someone who’s not remotely involved in the film’s production; Justin Long may appear in a flashback, but he’s an actor, not a producer, so he’s in absolutely no position whatsoever to “confirm” anything!  And what were his supposedly jaw-dropping revelations, you ask:

“There is a script (it’s called Jeepers Creepers: Cathedral). Gina [Philips] plays the lead in it. It’s been tough getting off the ground, financially, unfortunately.” 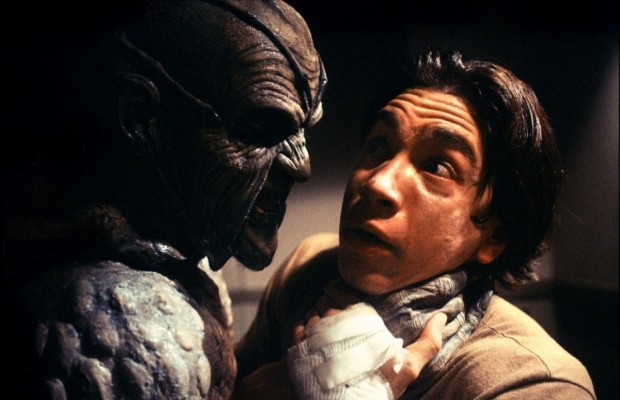 This is for getting my hopes up, Justin!

In other words, more of the same old same old. Thanks for nothing.

Nothing but the Facts

Here’s what we know: There is a script for Jeepers Creepers Part 3. Victor Salva wrote the screenplay and is attached to direct. Unfortunately, MGM seems (at the moment) unwilling to pony-up the funds necessary to bring this project to fruition. Anything else you’ve heard about the progress of Jeepers Creepers 3 is an unsubstantiated rumor.

So how can we separate fact from fiction? First of all, unless the news comes from an established industry site, you should double-check it before rushing to the Internet to stir the pot with unfounded-excitement. I keep telling folks: When Jeepers Creepers 3 finally does go into production, we’ll all know it—because it’s going to be a huge news story! You won’t be able to escape it! 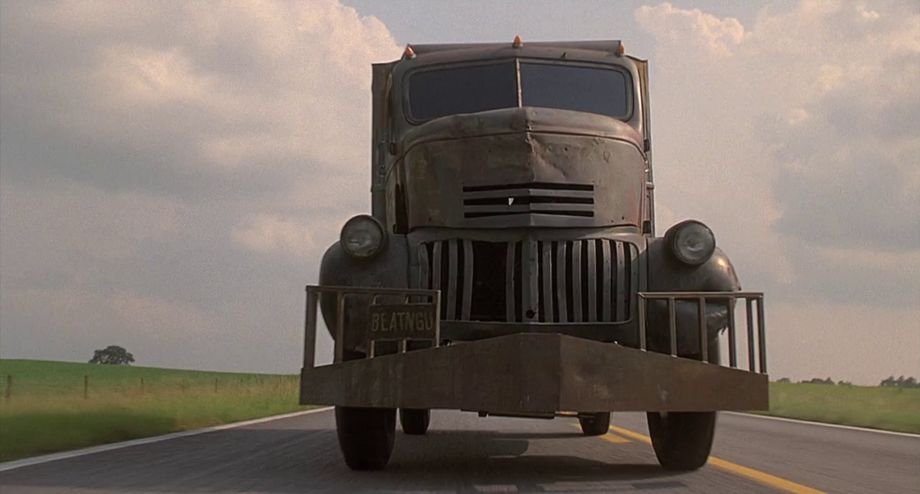 Another rumor: The Creeper’s truck will return in Part 3

Feel hopeless about the entire situation? Wish there was something you could do about it, a way to convince MGM to do right by fans? I’m reminded of the Occupy Midian campaign: A group of dedicated genre fans who almost single-handedly brought the director’s cut of Clive Barker’s Nightbreed to the masses. Jeepers Creepers needs a champion, or better yet, a movement. Fans need to let MGM know that we’re still here, and just as excited as ever for the Jeepers Creepers saga to continue. Without an organized, high profile effort, hell may freeze over before Cathedral ever sees the light of day.

Have you been looking forward to a 3rd Chapter of Jeepers Creepers for what feels like forever? Sound off in the comments section!