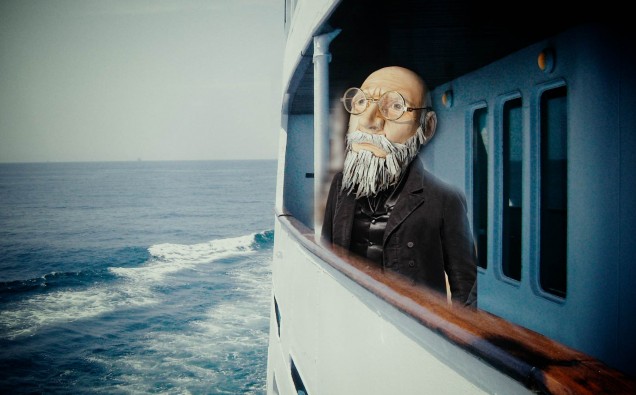 No Place for the Living is a harrowing new horror documentary that follows the infamous Key West necrophile ‘Count’ Carl Von Cosel, whom lived with a corpse for seven years and was said to have talked with her spirit in efforts to bring her back to life– much like the fictional Dr. Frankenstein. Many people do not know this disturbing yet intriguing tale and the story has long-since been forgotten. But now thanks to film maker Richard Stanley, the world can now learn the backstory behind this menacing man and try to decipher the mystery in his mind and his beliefs. 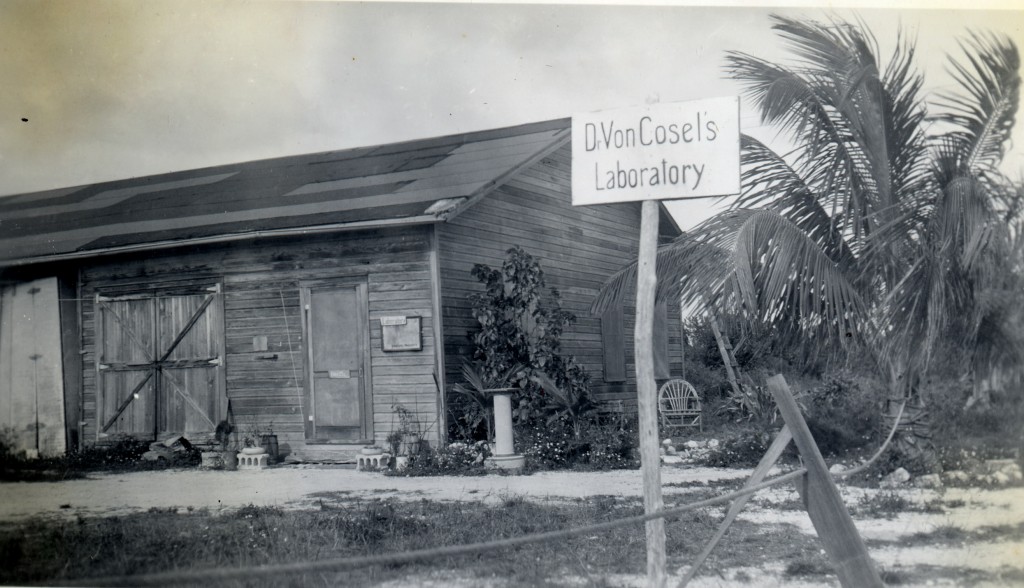 The documentary will be directed by Ronni Thomas and will be made with the help of the Morbid Anatomy Museum. According to Thomas:

“The idea is not only to tell this bizarre story, but to understand it as well… I want to make a film that challenges viewers to accept and even like Von Cosel, the way the world did when they first heard his story.”

The film will feature many interviews from established historians, authorities, artists and more. Also, the film will be based on Von Cosel’s own private journal, told in a similar style of Tim Burton and David Lynch.  Robin Frohardt, a puppeteer, along with FX Designer Robin Shane Morton will help bring this harrowing story to light. Also, composer Stephen Coates will provide the soundtrack for the film.

Check out the official Kickstarter page here. The goal is to reach $50,000 and rewards include a special NYC museum tour and special merchandise.

I don’t know about you but this sounds like an unique, creepy and intriguing project and we will keep you posted with more updates on this film as they’re released!