A spoiler free review of the 2010 film 'Burning Bright' 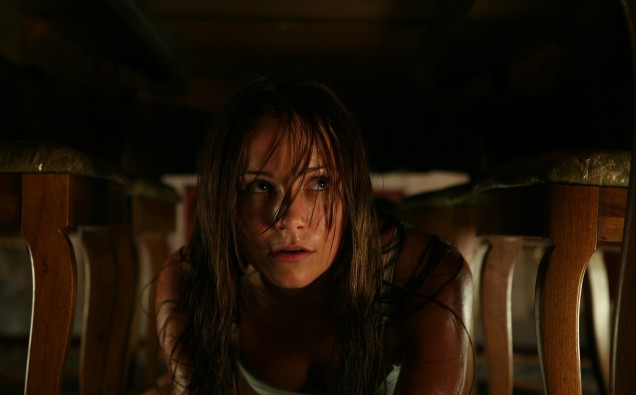 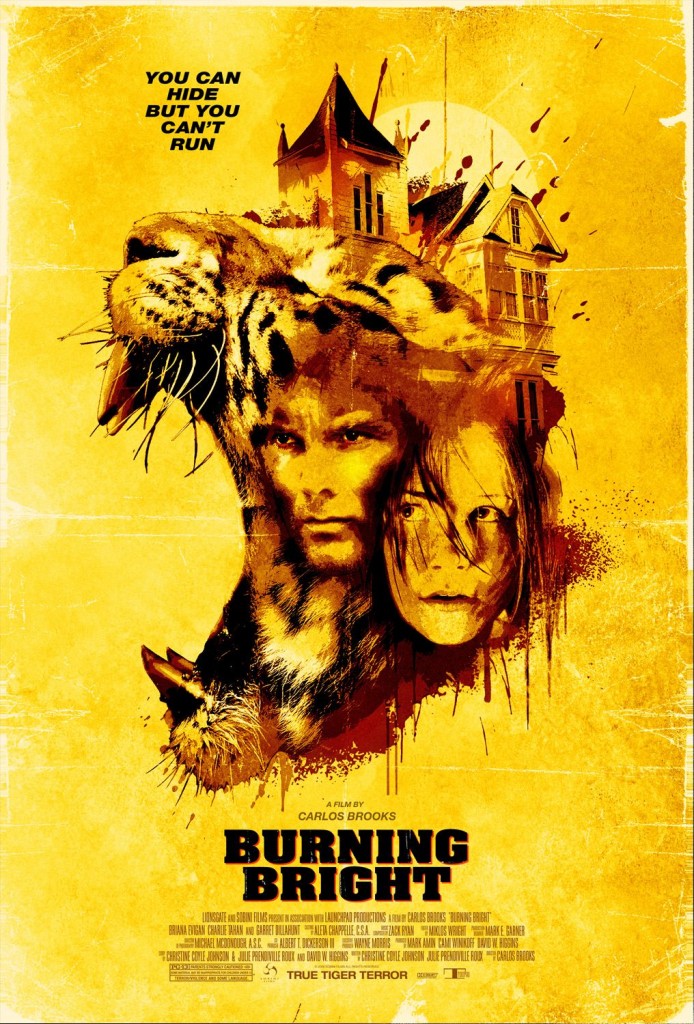 So, when I first heard the premise of Burning Bright, in my head I was like ‘seriously wtf?!’ Then I saw the reviews the film was getting, and decided to give it a try. The plot is as follows: a young woman is trapped inside her house with her autistic little brother, during a hurricane with a tiger! Yes, you read that right- a tiger! I know, it sounds super far-fetched but you know what? It actually worked! The film was written in a way that made sense which made the storyline perfected. Plus, Burning Bright has that annoying kid from Jurassic World in it.. what more could you ask for? 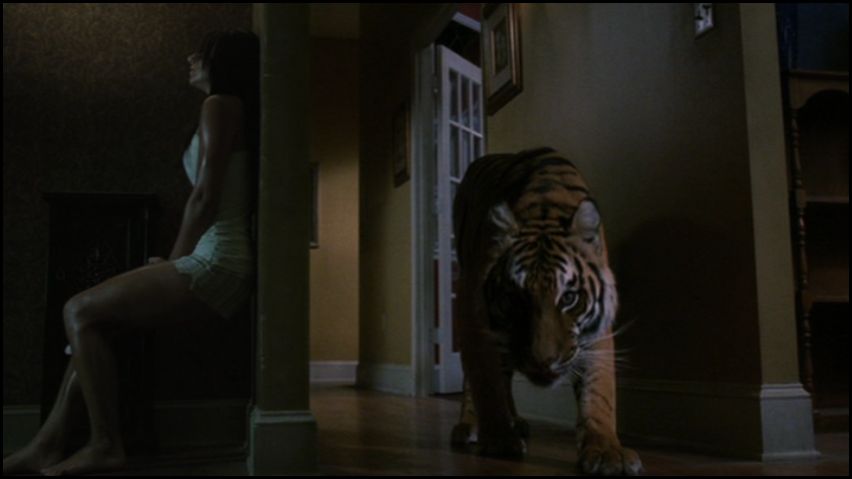 Anyways, seriously, this movie kept me on the edge of my seat. There were many tense moments packed in that kept my eyes glued to the screen. At first I thought the tiger was going to be CGI-ed or something along those lines, but actually, they used real tigers in filming– making the film all the more frightening. Briana Evigan played a great, badass heroine which transformed the film into a fun and thrilling ride.

Please don’t be afraid to check this movie out, as far-fetched and weird as the plot may sound, it really is a hair-raising thriller that defies the odds against it.