A spoiler-free review and comparison. 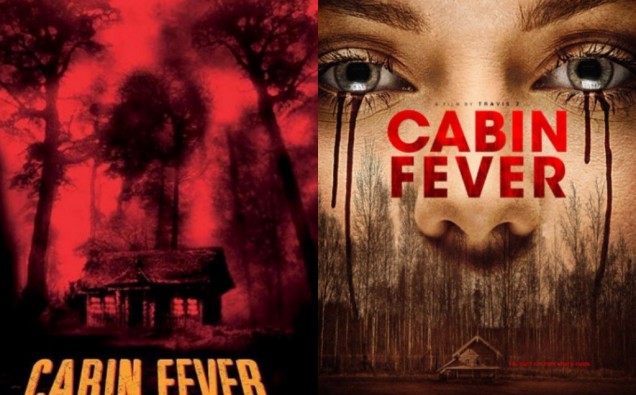 While Eli Roth fully supported the unexpected remake of his 2002 film ‘Cabin Fever’, many fans did not. The remake was released just a mere fourteen years after the original film and mostly follows the same script. However, there were ample changes to the film and you can clearly tell the differences. 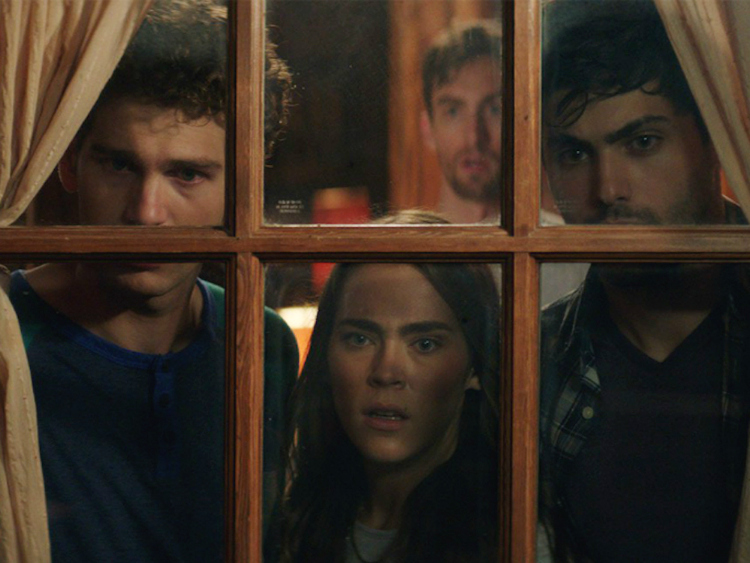 The movie itself has a very different tone to it than the original, with a more serious feel to things and a faster sort of pace. The 2002 film has a slower start to it, and was able to subtly throw in jokes and random scenes with it just feeling natural. However, in the remake, the same jokes seemed forced and out-of-place. The score in the remake features mostly fast, edgy sort of songs that give the film more of a fast-paced, action-y feel to it. 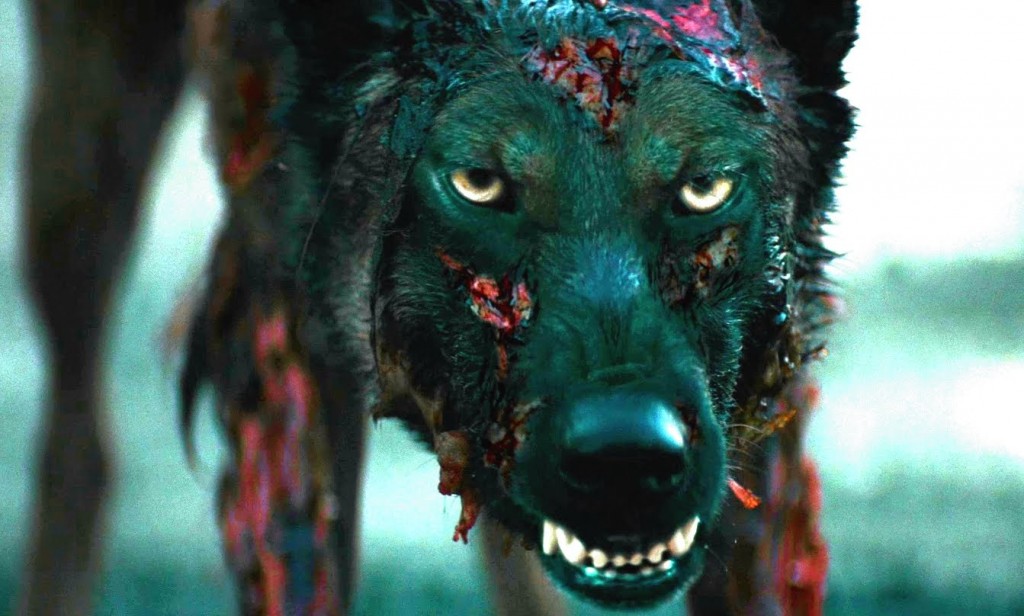 Of course the setting is quite different in the remake, with a crazy, huge mansion sort of cabin set on a beautiful lake. Also, the film has very rich, vivid colors throughout giving it a modernized kind of atmosphere. The general store looks very different and the woods almost resemble a jungle. While the new setting is very eye-catching, it gives an unnatural and fake sort of feel to the film.

The gore has definitely been taken up a notch in the 2016 version, with some rather sickening scenes. The kills are way more gruesome including one that was completely unnecessary and made no sense. However, there was one kill in the remake that I did think was very well-done and do give the film makers and actress props for making such a harrowing scene. There also seemed to be much more blood in the remake than the original. 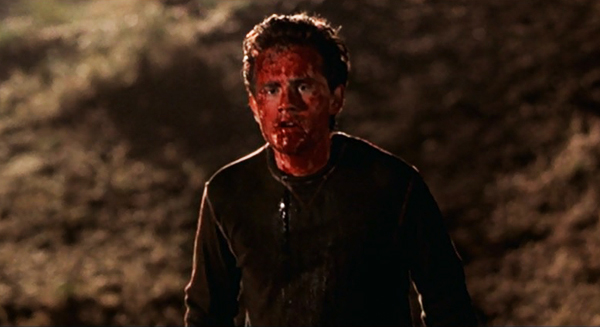 The scare factor in the remake was very minimal in my opinion. Despite the comedic elements to it, the 2002 film was one that really got underneath your skin (no pun intended), that had an eerie-creepy sort of feel to it that stuck with you long after it was over. I did not feel the same way with the 2016 version, I believe there were some moments where it was close to being scary but it just didn’t work. The film’s tone and acting just wasn’t up to par to give the film a thrilling effect. 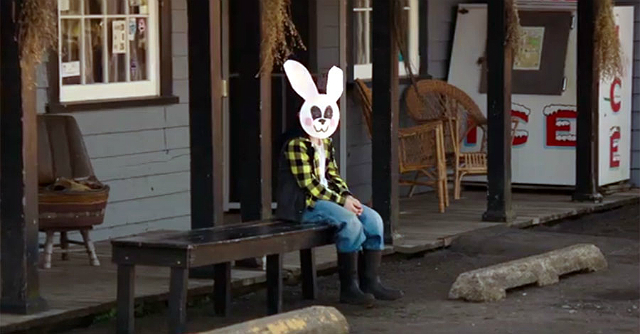 Despite the two films following the same script, many scenes were altered and changed with some even being completely cut out. Some of my favorite parts from the original were missing entirely from the remake which was quite disappointing to me. I loved the creepy bowling alley scene from the original which was included in the remake but not in the same way. The freaky reenactments were not present in the remake making the scary camp-side tale fall flat. The ending was changed quite a bit as well and a weird post-credit scene was also included. I definitely prefer the original ending over the new one considering the original had a much greater shock-value to it. 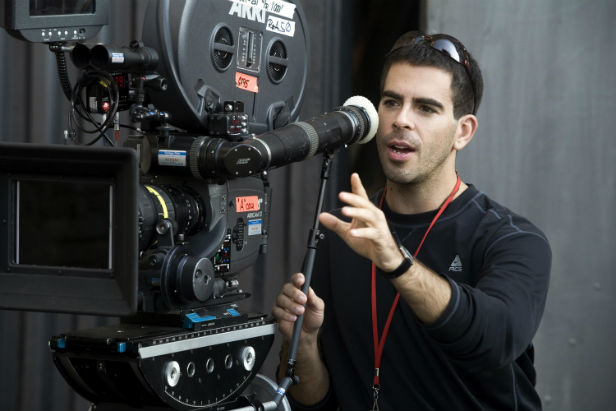 Now, don’t get me wrong, the 2016 Cabin Fever is still an entertaining movie and I think is great for a one-time watch. But when compared to the original film, it does in many ways seem lackluster. Eli Roth has a very particular style and sets an unique mood to his films which I think other directors have a very hard time doing. In any event, this is just my opinion and others may feel different but as a huge fan of the original, I really feel this remake was a bit unnecessary since it bought nothing of real significance to the plate. I feel if the film makers changed the script, used different and original jokes, upped the scare factor, yet used the same sort of idea as the original film than perhaps it would have been more successful. Or they could have just made another sequel too.

In any event, I’d give this one a 2.5/4 since it still kept my attention and had a few thrilling parts to it.