Cary Fukunaga Backs out as Director of Stephen King’s ‘IT’ 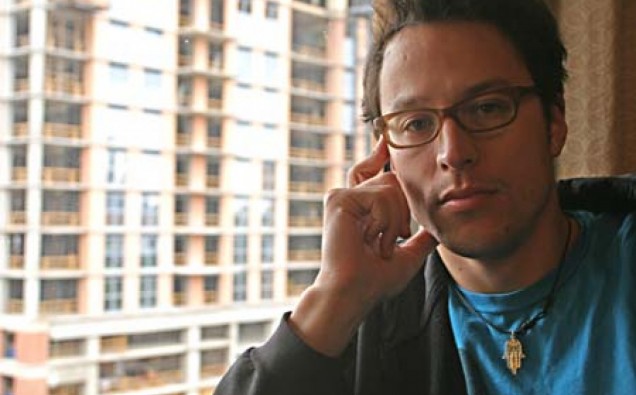 The two-part adaptation of Stephen King’s IT has just been pushed back indefinitely, due to director Cary Fukunaga’s exit from the film. Apparently, Fukunaga butted heads with New Line in the wake of budget cuts that the studio demanded.

Originally, IT was under Warner Bros. Studios but had recently been switched over to New Line. Also amongst the disagreements between the director and studio was the shooting locations. Fukunaga’s visions for the film including his script was also over-budget leading to further disputes. 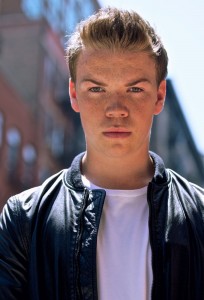 At this time, there is uncertainty on whether the studio will keep Fukunaga’s vision or move onto something different and start over. Sources are reporting the project is currently on a hiatus of sorts, almost in standby mode until a new director comes to light. It is also unclear whether the cast that has been announced, including Will Poulter as Pennywise, will be kept the same.

Keep checking back with us at the Shed for more updates as they are announced!