Casting a Female Lead in the Nightmare on Elm Street Remake

The right talent could rejuvenate the franchise, here is a list of a few that could pull it off. 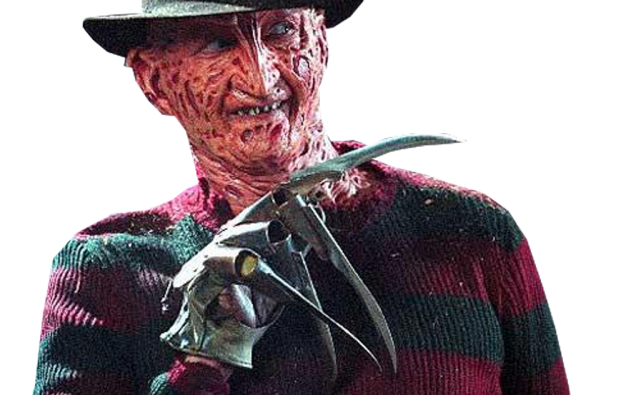 It is exciting to have a Nightmare on Elm Street remake in the works.

Known for terrorizing his victims in their dreams with a custom glove of razor knives, Freddy’s horribly burnt skin and sharp wit sets him apart from other slasher villains.

Freddy Krueger is an iconic horror character, and the first attempt at remaking the film didn’t do it justice. A change of direction could be what is needed.

Casting a female lead character would be a bold move, and the right talent could rejuvenate the Nightmare franchise. The trick is to find someone who has the talent to pull it off, not just recycle the same leading ladies who have recently been in horror films.

Here is a list of females that could accomplish this difficult task. 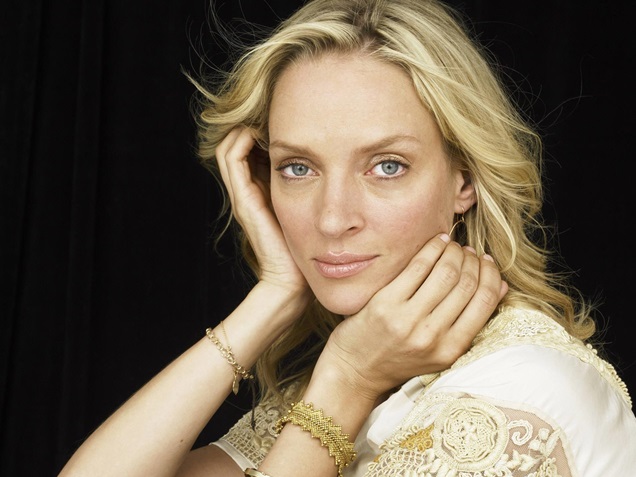 Not a stranger to villainous roles, Uma’s outstanding performance as Poison Ivy brought the campy Batman and Robin fan recognition, and got the attention of critics. Roger Ebert said “Thurman’s performance is the best element of the movie.” 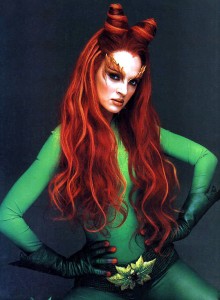 For Uma’s performance as Beatrix Kiddo in Kill Bill, she was nominated for a Golden Globe.

Proving she isn’t afraid to get physical in a role, Uma trained for three months in swordsmanship, and martial arts.

Beatrix Kiddo not only stalked her victims, she slaughtered an entire Yakuza gang in this film with a bladed weapon. There is no doubt Uma Thurman could put on an award winning performance wearing Freddy’s glove. 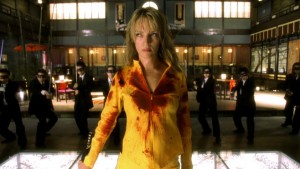 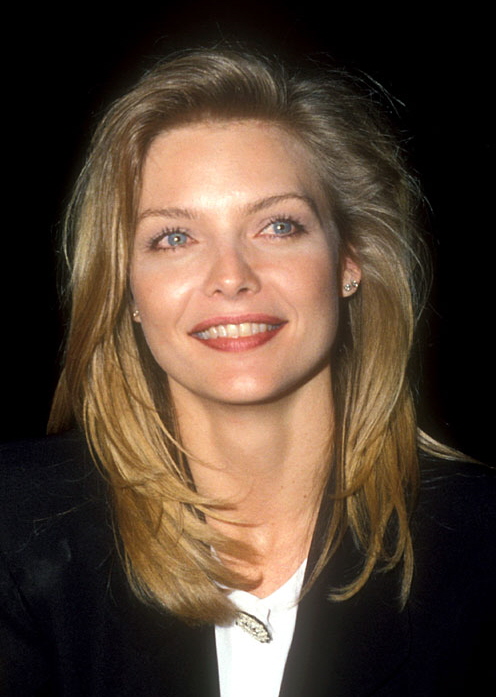 From her breakout performance in Scarface, to her leading Academy Award nominated role in Love Field, Michelle Pfeiffer has always been captivating to watch in film.

Pfeiffer has played a variety of roles that show how talented, diverse, and hard working she is.

In Married to the Mob, Pfeiffer was cast against type, and received her first Golden Globe nomination for her performance in the romantic comedy.

In The Fabulous Baker Boys, Pfeiffer went under voice training for four months and performed all of her character’s vocals. As Catwoman, Pfeiffer trained in kickboxing, and received praise from fans for bringing authenticity and dimension to the character. She is still regarded as the best Catwoman to date.

Pfeiffer was cast along side Jack Nicholson in Wolf, a romantic horror film that received mixed reactions. The New York Times wrote: “Pfeiffer’s role is under written, but her performance is expert enough to make even diffidence compelling.”

Michelle Pfeiffer has turned down high profile roles to take on things that challenged her. There is no doubt she could rise to the challenge of reinventing Freddy Krueger. 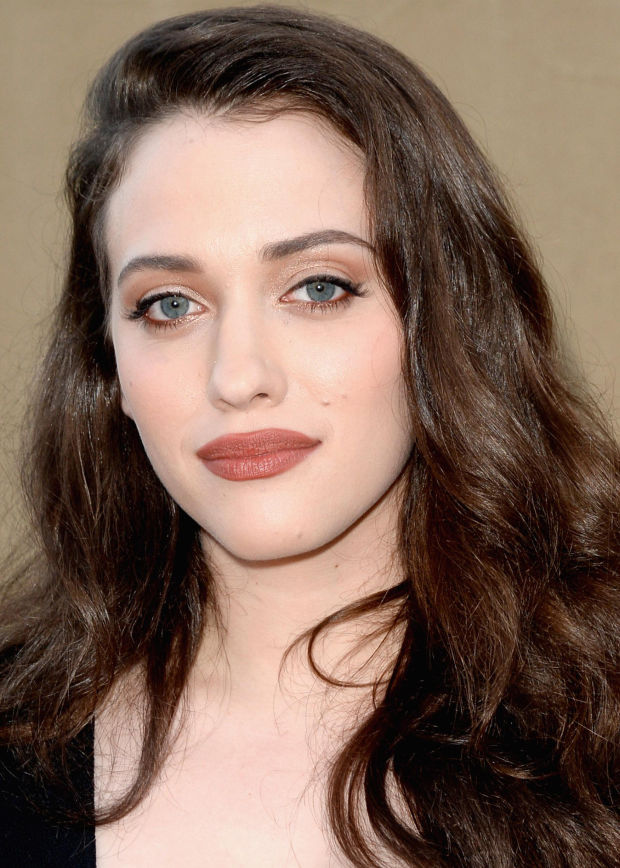 Kat Dennings’ career began in commercials when she was 10. Throughout her teenage years, she appeared on Sex in the City, the sitcom Raising Dad, and a Disney Channel film The Scream Team.

Dennings has been in a variety of films such as Defendor, the Robert Rodriguez directed Shorts, and the Marvel Studios film Thor. Dennings has done voice over work on American Dad and Robot Chicken.

Wishing to broaden her audience, Kat accepted a role on the hit television series 2 Broke Girls which is now moving into its fifth season. Although the show receives mixed criticism, Dennings has been praised for her onscreen chemistry with co-star Beth Behrs. 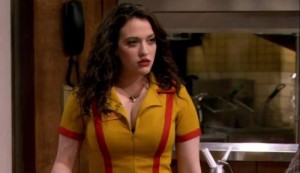 Kat Dennings could be the fresh face Nightmare on Elm Street needs. From her early start in acting, she continued to load her repertoire and became diverse. The variety of skills she possesses, combined with notoriety in the present era could captivate the new generation of horror fans. 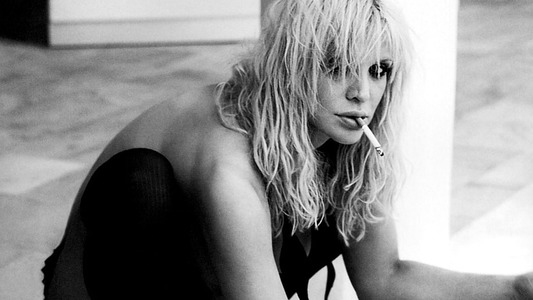 Courtney Love is known as the front woman of the band Hole, her marriage to Kurt Cobain, and her negatively publicized life choices.

Courtney Love was more than just a rocker who wanted to act, she found success in acting and was nominated for several awards for her performance in the People vs. Larry Flint. She also had roles in Man on the Moon, and Trapped which were both successful films.

The diverse path Love has taken in life has moved her career in and out of different roles, just as much as it did her as a person. She has had an impact on pop culture, many songwriters, and artists. Casting Courtney Love as a slasher villain would give her the chance to portray the demons she once had in her life, and give the character grittiness. 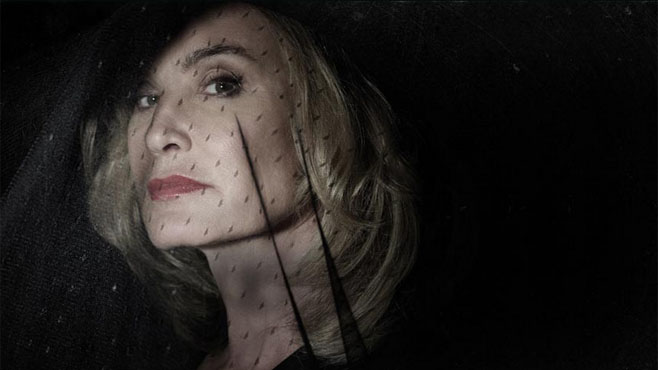 Renowned in film, television, and theater, Jessica Lange is considered not only one of the greatest performers of her generation, but of all time.

Discovered by Dino De Laurentiis while part-time modeling in New York City, Lange was cast into her first role beating out Meryl Streep and Goldie Hawn in a remake of King Kong.

While winning multiple awards for films, the soap opera Tootsie, and Broadway performances, Jessica Lange has had a four decade long career that has had enormous success.

As Lange joined the cast of American Horror Story, the role was expanded considerably to expose her to a new generation of viewers. Lange received many positive reviews, and several awards for her outstanding performances each season of the show.

When Lange announced she would not return for the fifth season, she left fans heartbroken and disappointed. Casting her as the lead in the Nightmare on Elm Street remake would unite horror fans around the world, steamroll the box office, and truly bring Freddy back to life.

Who do you think would be the best female to take over the role of Freddy Krueger? Let us know in the comments section.