Charlie Charlie: the rules, origin and I put it to the test

Find out what exactly is behind the "Charlie Charlie Challenge." 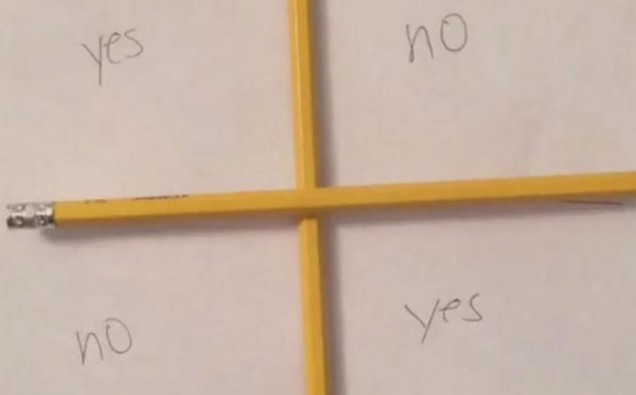 Anyone who uses at least one platform of social media by now has most likely heard of the internet phenomena that is the “Charlie Charlie Challenge.” Driving their parents and teachers insane, Charlie Charlie is an Ouija board-like game where kids take two pencils and a piece of paper and try to summon a Mexican demon.

I decided to take the challenge for myself and see if good ol’ Charlie wanted to be my friend. Well, I searched my whole house for some regular number 2 pencils and well: 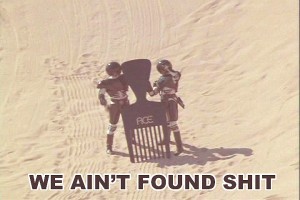 Seriously, all I found were some drawing graphite pencils. I figured, hey better than nothing and hopefully Charlie doesn’t mind. So I summoned Charles and waited what felt like an eternity for absolutely nothing to happen. I tried a few times and whatdoyaknow those pencils didn’t move an inch.

I’m pretty positive that my pencils didn’t move though because they didn’t have erasers which probably would have made the balancing a little more off hence making them move. Check out my failed attempt below:

Okay, maybe I should have not put other answers besides ‘yes’ and ‘no’ but that just seemed to damn boring. I figured I’d spruce things up with my eightball-like? answers. I was going to make a new board but figured I didn’t want to spend my morning talking to pencils.

Charlie Charlie has been traced back to about 2008, when a story was posted to YourGhostStories.com about playing the pencil game to contact “a ghost named Charlie that had died of child abuse.” However, in 2014 is when a different kind of pencil game appeared on YouTube called “Jugando Charly Charlie.” Which may have helped spread the game more. Check it out below:

The Independent researched why exactly the pencils move and found it to just be gravity and the awkward pencil shapes. Sorry folks, no paranormal activity is at play. Also, BBC looked into the challenge themselves trying to figure out Charlie’s origin and came up with this:

“There’s no demon called ‘Charlie’ in Mexico,” says Maria Elena Navez of BBC Mundo. “Mexican legends often come from ancient Aztec and Maya history, or from the many beliefs that began circulating during the Spanish conquest. In Mexican mythology you can find gods with names like ‘Tlaltecuhtli’ or ‘Tezcatlipoca’ in the Nahuatl language. But if this legend began after the Spanish conquest, I’m sure it would’ve been called ‘Carlitos’ (Charlie in Spanish).”

So there you have it: gravity, awkward pencils and Americans making crap up are to blame for this annoying social media trend.