Check out the creeptastic trailer for ‘The Ice Cream Truck’ 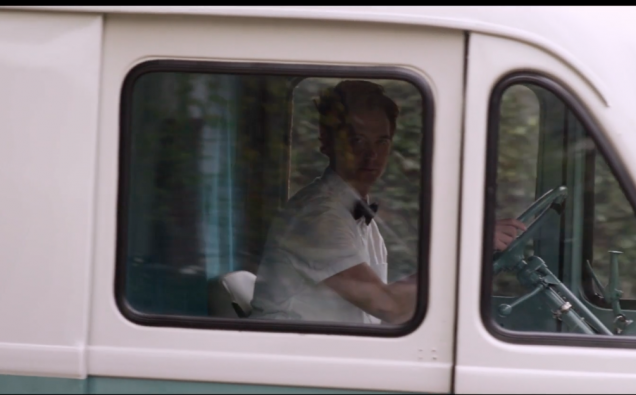 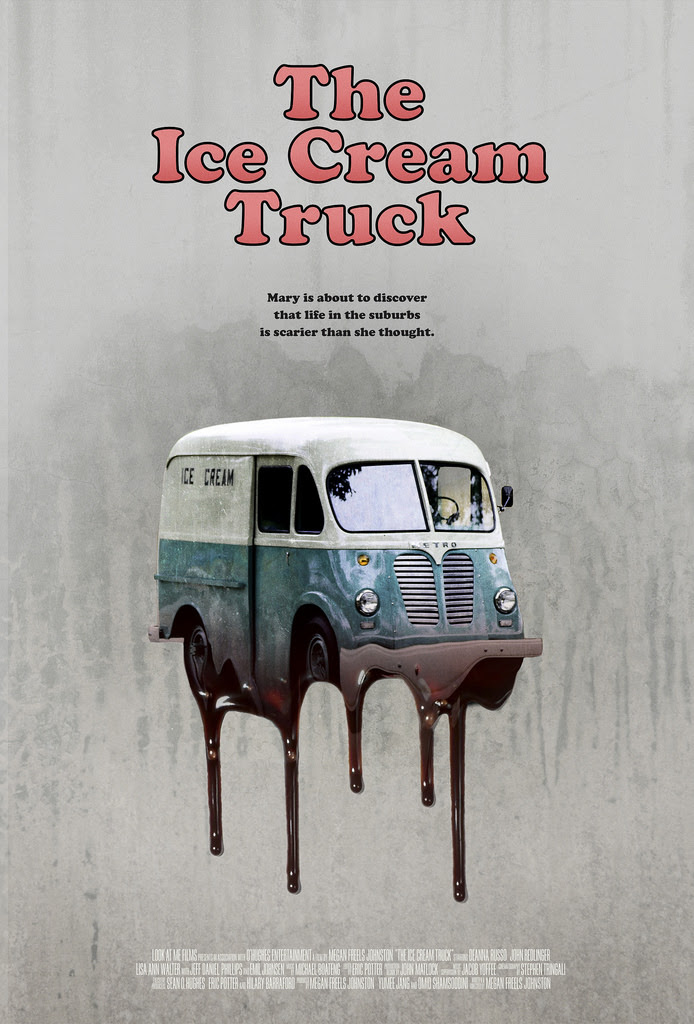 The Ice Cream Truck is an exciting, new horror film coming soon this summer of 2017.  Look At Me Films has recently released the movie’s first trailer, and it definitely looks like a fun, inciting and creepy piece. Megan Freels both wrote and directed The Ice Cream Truck and the plot is as follows:

“Mary’s husband gets relocated for work which allows her to move back to her suburban hometown. As Mary’s family ties up loose ends back home, she moves into their new house all alone and… waits. Although her familiar suburb is a constant reminder of her youth, something seems strange. A local Ice Cream Man with a love of nostalgia starts to kill some of her neighbors. Mary is torn between her mature instincts that something wrong and the distracting memories of her younger days. ”

Check out the preview below: