Check out the Trailer for WOLF CREEK Director’s Latest: THE DARKNESS 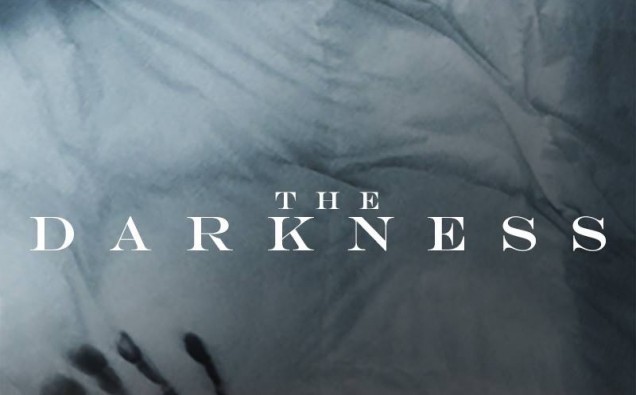 Official Synopsis:  From the director of the cult classic, WOLF CREEK, Greg McLean, comes the supernatural thriller THE DARKNESS, opening nationwide May 13th, 2016. As a family returns home from vacation at the Grand Canyon, they innocently bring home a supernatural force that preys off their own fears and vulnerabilities, threatening to destroy them from within, while consuming their lives with terrifying consequences.  THE DARKNESS stars Kevin Bacon, Radha Mitchell, David Mazouz, Lucy Fry, Matt Walsh and Jennifer Morrison. Directed by Greg McLean and written by McLean, Shayne Armstrong and S.P. Krause, the film was produced by Jason Blum, Bianca Martino and Matt Kaplan. The film will be released by BH Tilt in coordination with High Top Releasing.

It looks like the folks at Blumhouse (BH Tilt) have another high caliber creeper ready to drop!  The film seems to meld common horror movie tropes with Anastasi mythology—a creative a potent formula for fear!  You can stay up-to-date on THE DARKNESS by following them on Facebook: HERE.

Does THE DARKNESS look like a film you’d like to see?  Sound off in the Comments section!