The World Through His Eyes 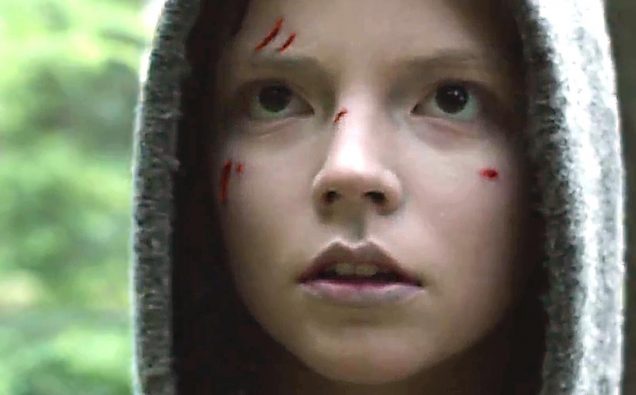 George Redhawk is an artist of very unique talent. Visually impaired, he has learned to use morphing software to moving pictures, of GIFs, as art in an attempt to convey how he sees the world. While such software is typically used to morph one picture to another, George uses the same picture morphed to itself and some tweaks to create amazing effects!

It’s no surprise to me that Redhawk chose to create some of his work for the upcoming sci fi thriller Morgan. The film, from what I can see from the trailer, has a very beautiful fantasy feel to it, with disturbing undertones becomes prevalent. This shares many themes with Redhawk’s art, beautiful works created by technology which can be disconcerting for some, much like the sense of wrongness about Morgan herself. She looks human, but you can tell she is something else whereas Redhawk’s art still resembles the original, but spiraled out of control. What do you think?

You can check out more of George Redhawk’s work at https://www.google.com/+DarkAngel0ne.

And be sure to check out Morgan in theaters September 2nd!