What'll happen once she enters? 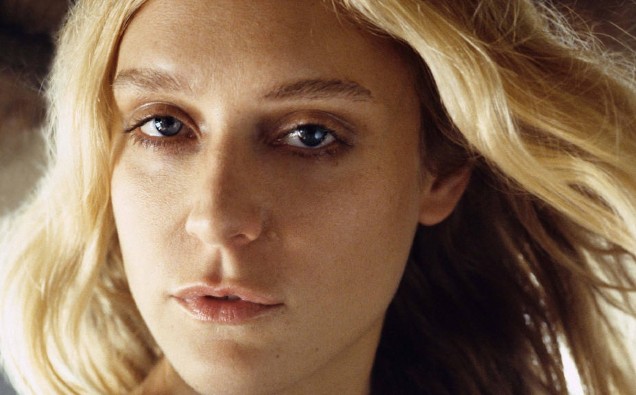 American Horror Story seems to gain mystery and fans with each passing season.  News recently broke that this new season will focus on a hotel.  There’s been speculation about what will happen during this new season.  Ryan Murphy, creator of the horror anthology series, have made an announcement on casting news.

According to EOnline, Chloe Sevigny, who has starred in Asylum, the second season, has been casted in the upcoming fifth season.  There’s little news on her character or the story line.  I hope the hotel setting won’t involve another haunting.  Sevigny played an interesting character on the second season.  I wonder what Murphy and the writers have planned for her this time around.  Readers, what are you hoping to see from Sevigny and the show this upcoming season?