Chucky’s Back! Cult Of Chucky’ Gets Teasers & Home Video Release

I guess somebody “f*cked with the Chuck” because he looks awful slashy in this newly dropped teaser pic for Cult Of Chucky’. The infamous slasher Chucky from the ever... 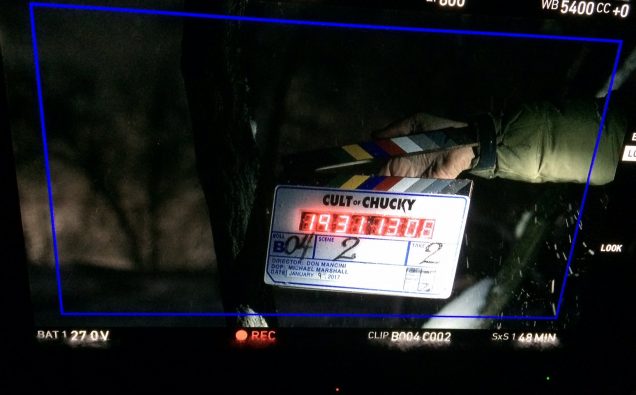 I guess somebody “f*cked with the Chuck” because he looks awful slashy in this newly dropped teaser pic for Cult Of Chucky’.

The infamous slasher Chucky from the ever popular and iconic Child’s Play franchise returns, as new breaks on production of ‘Cult of Chucky’. Production currently has been disclosed to be underway in Winnipeg, Manitoba, Canada (FUN FACT: Curse Of Chucky’ was filmed in the same town).

A series of teaser pics dropped by franchise mogul Don Mancini and some promo art by Universal Home Entertainment. Also released were some additional shots of franchise icon Alex Vincent returning to his role as the infamous survivor Andy Barclay and Fiona Dourif returning to her role as Nica survivor/murder fall girl of Chucky.

Speaking on the slash happy franchise and the newest installment is Glenn Ross, General Manager and Executive Vice President, Universal 1440 Entertainment, via a quote by EW “Since then the films have generated millions in worldwide box-office revenue. Now Chucky’s back with more scores to settle in his trademark twisted style, and you can bet he won’t stop until he gets his revenge.”

Returning to the cast of this slasher sequel will also be the very talented Brad Douriff as the voice of Chucky alongside the returns of fellow franchise stars Jennifer Tilly and Summer Howell.

Cult of Chucky’ is set to go straight to home video this Fall hitting shelves on Blu-ray, DVD, and Digital HD just in time for Halloween. 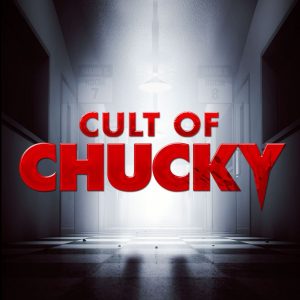 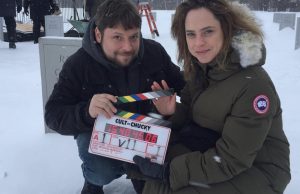 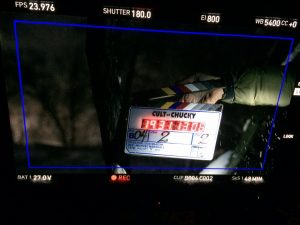 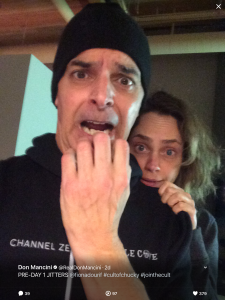 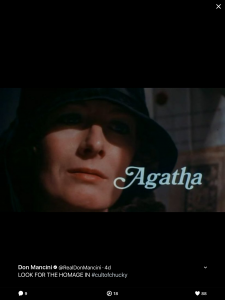 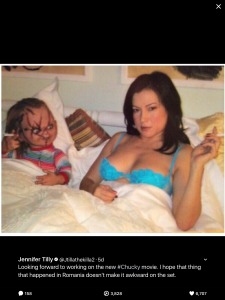