The newest talent to join the cast of slasher sequel Cult Of Chucky’ is Grace Lynn Kung (12 Monkeys, The Strain, Odd Squad) according to ComingSoon.net. The sequel as... 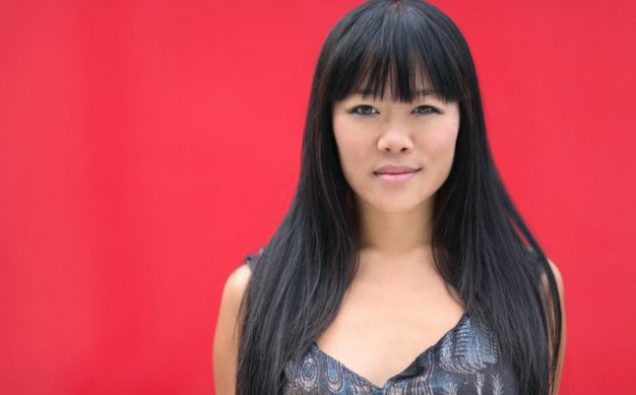 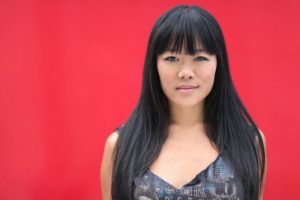 The newest talent to join the cast of slasher sequel Cult Of Chucky’ is Grace Lynn Kung (12 Monkeys, The Strain, Odd Squad) according to ComingSoon.net. The sequel as of now is set for release in the Fall on DVD, BLU-Ray and Digital HD with franchise staple Don Mancini, whom directed The Seed Of Chucky’ and Curse Of Chucky’, behind it.

With filming currently being executed in Winnipeg, Canada, a series of photos from set have already been released. Kung joins the cast with a current nomination for a 2017 ACTRA Toronto Award for Outstanding Performance for her portrayal of “Pam Naardlinger” in The Death (and Life) of Carl Naardlinger’ under-her-belt. Starring as well in the sequel will be returning stars Alex Vincent, Brad Dourif, Jennifer Tilly and Fiona Dourif.

Cult Of Chucky’ stands as the 7th installment in the “Child’s Play” franchise, a franchise in which kicked out with Tom Holland’s Child’s Play’ in 1988. The franchise starred Hollywood alums Brad Dourif, Jennifer Tilly, John Ritter, Redman, Katherine Heigl and many others. The series followed the storyline of a serial killer of the name of Charles “Chucky” Lee Ray, whom transported his soul into a Good Guy Doll to avoid death. As the body count continued to rise, the Killer remained hope he’d transfer his soul into a human and live again! When that came to be impossible, ol’ Chucky settled down, transferred his old girlfriend (Tiffany -portrayed by Jennifer Tilly) into the body of a doll and had a doll child (Glenda/Glen -portrayed by Billy Boyd). By Curse Of Chucky’ though, Chucky’s family is nearly forgotten other than a cameo by Jennifer Tilly returning to her role as Tiffany reuniting with the killer doll/her old flame once again.

Sorry Jack, Chucky is soooo back!