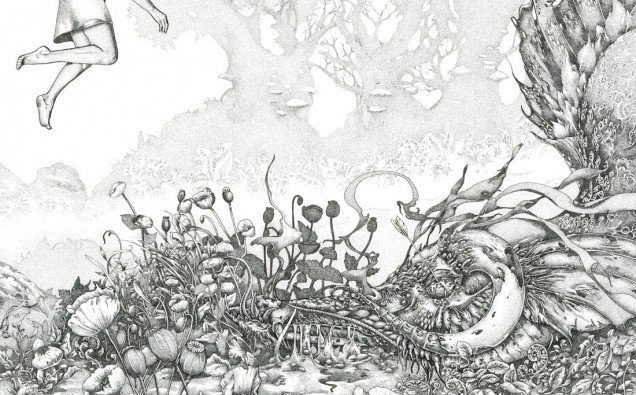 The horror/fantasy Clive Barker novel ‘Weaveworld’ is making it’s way to the small screen as it’s just been announced that CW is currently creating a TV-series adaptation. Jack Kenny (Warehouse 13, Falling Skies) is set to write the series while Barker will be producing.

The synopsis of the series is as follows:

“an app designer teams up with a young pastry chef who has just discovered that she is destined to be guardian of a mythological realm that can be accessed through a portal in an old Savannah mansion. Together, they fight an epic battle with evil forces who are vying for control of the magical world.”

Weaveworld was released in 1987 and was considered for TV several times already since it’s release– most notably in the 90’s when Showtime had bought the rights for a mini-series adaptation. However, due the need of elaborate special effects the production was delayed deep into the 2000’s.

An air-date and casting details are unknown at this time but keep checking back to us at the Shed for more updates on this project as they are announced!