‘CLOWNADO’ is Here! Check out the Twisted New Trailer Here!

MOVE OVER 'SHARKNADO'. THE CRAZY NEW HORROR FILM, 'CLOWNADO' IS SET FOR A SEPTEMBER RELEASE 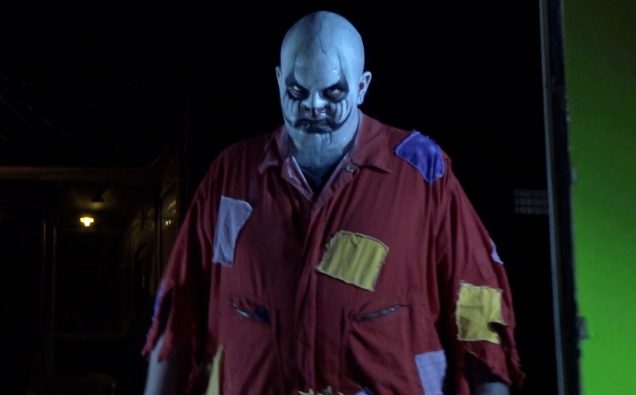 The joke’s on you when Clownado blows in this September! Afraid of Killer Clowns? Then cover your head, because they will be raining from the sky soon. This downpour will not be cats and dogs! 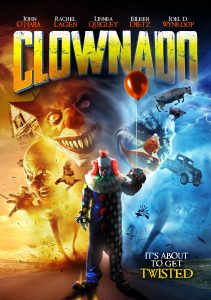 And we have the bloody new trailer here!

Cursed demonic circus clowns set out on a vengeful massacre using tornadoes. A stripper, Elvis impersonator, truck driver, teen runaway, and a dude get caught in the supernatural battle between femme fatal and the boss clown from hell. 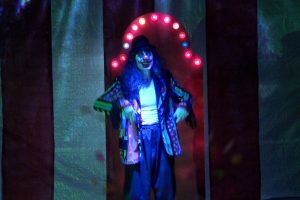 Clownado – from writer and director Todd Sheets, is gonna be campy and super gruesome! Todd Sheets is no stranger to the horror genre. His plan with Clownado is to deliver a colorful, scary and very gory terror ride. Clownado promises something new, fresh, original and unique.

The storm of the year is on its way! Coulrophobics, beware!