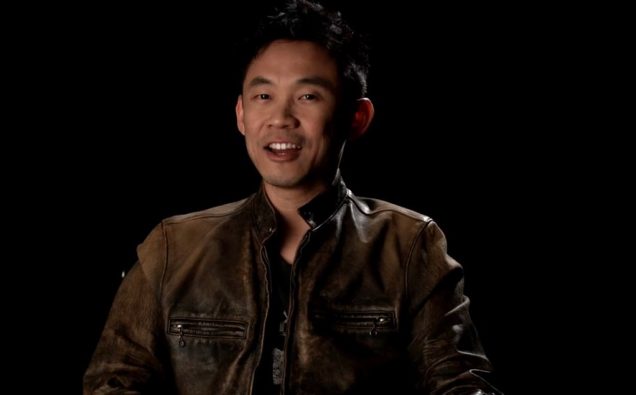 Reality shows have been a staple on television for quite some time now. But horror-themed reality shows are few and far between. A while back we had Jen and Sylvia Soska’s Hellevator, an escape room type competition that unfortunately got canceled after 2 seasons. In 2017 Bruce Campbell (Ash vs. Evil Dead) tried unsuccessfully to launch a haunted house competition show that sounded amazing. I really wanted to be a part of that one and was bummed to hear from Bruce himself that it was never to be. 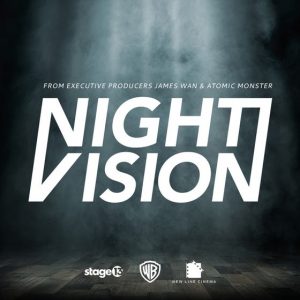 So, genre filmmakers rejoice- a new reality competition is on the horror horizon!

In this distinctive competition reality series, 13 filmmakers will be chosen by a panel of the leading horror directors, producers, writers, and executives, and presented with the challenge of creating the best, scariest short films possible.

“I can’t wait to discover the next, new talent in horror,” said James Wan.  “This competition is an exciting opportunity for up-and-coming horror directors to get noticed by the industry and audiences alike.”

The winner will receive a once-in-a-lifetime development deal with New Line Cinema, the preeminent horror studio whose blockbuster films include “The Conjuring Universe,” “A Nightmare on Elm Street,” “Friday the 13th” and “Final Destination” franchises, as well as the highest grossing horror film of all time, “IT.”

“New Line has a proud history of horror and we’re eager to partner with filmmaker James Wan, Atomic Monster and Stage 13 to discover the boldest new voices in the genre that will thrill and excite audiences everywhere,” said Richard Brener, President and Chief Creative Officer, and Carolyn Blackwood, President and Chief Content Officer, New Line Cinema.

“We want to discover the storytellers who are going to push the genre further and drive a new generation in horror fandom.  Warner Bros., New Line Cinema, James Wan and the team at Atomic Monster are leaders in this space and we’re thrilled to be part of this project,” said Diana Mogollón, SVP and GM for Stage 13.

If you are a horror filmmaker who just needs a chance to break into the business- this might be the chance you’ve been waiting for! I can’t wait to see all the great films that are going to come from this! Good Luck!!