First He Was Entertained By Horror. Now, He Wants To Do Horror His Own Way. 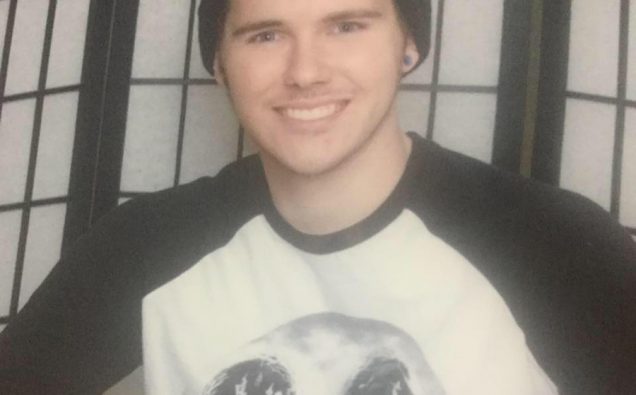 Jeffrey Scott McCullough knows what he wants out of the horror genre.  He decided to take his fascination and use it to create his own production company, Head On A Stick.  Here, he also talks about what his influences and what he wants to add to his favorite movie genre.

JSM: Well there’s the obvious answer; I like to be scared. But on a deeper level, I believe horror gives a more fantastical voice to real life issues and quandaries. It’s a light that reflects on the fears of a particular society and time. To me it is truly fascinating. Beyond that, I love the creativity and variety of the genre. You can enjoy everything from real cinematic masterpieces like The Shining to schlock like DinoVulva Vs. MegaPenis or whatever the fuck they’re putting on Sci-Fi these days. You’d be hard pressed to find a genre wider or more all-encompassing.

DP: Tell me about your production company ‘Head On A Stick’

JSM: Head On A Stick Productions came about as a desire to start really churning out my own content, and supporting the content of those out there who have real talent, but limited means to produce their own content through more traditional avenues. Basically I did what I’m sure all self-proclaimed creative people do at some point. I looked at the Movie Screen and said “Well Shit-fire, I could make something like that!” As of now, HOASP has a production credit on The Blood Shed’s own comic We Kill The Dead, with another one planned in the fall under my friend Matthew Myers currently fundraising graphic novel, Down By Kontact. Comics have proved to be a good starting point for us. In the future, film is certainly something I have a desire to look into. 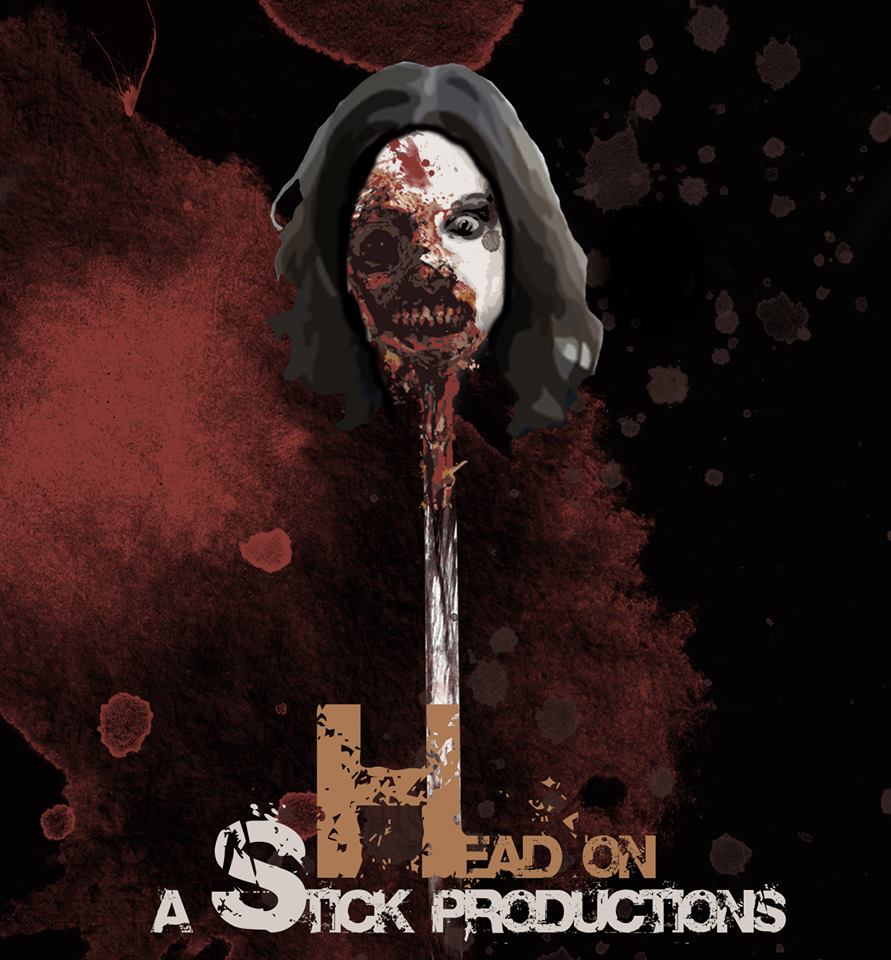 DP: I understand you’re working on your first film. What can you tell me about it?

JSM: So there’s this bad ass little film out right now called The Carnage Collection. You can read my full review here on The Blood Shed, but in short, it was completely fucking nuts and pretty goddamn amazing. For only a couple thousand bucks, Point and Shoot Films delivered some of the most perverted, gory, and nasty shit I have seen in a good long while. Suffice to say, I loved it. Anyway, I got the chance to do an interview with one of the films directors Bob Ferreira (also on The Blood Shed), and we struck up a friendship. So when I asked if I could write a segment for The Carnage Collection 2, he was totally on board. Now this film is awhile coming; Bob just had a baby and everything is still in its earliest stages. Still, I’m extremely excited for a chance to get another credit for HOASP and see if this is a world I’m cut out for.

DP: What sites have helped you in promoting your work?

JSM: Well, I’m Head Writer for The Blood Shed so I guess that’s a pretty easy answer. But as a member of Crypt TV, I have to give a big thank you to them as well. They’ve been extremely helpful in spreading my writing around. Facebook has also been a boom, particularly pages like Horror Addicts and The H.P Lovecraft Historical Society. Without these guys and many others like them my articles would be getting a circulation of about three people, two of those being myself and my grandma.

DP: Which do you find more effective suspense or gore? Why?

JSM:  I’m a gore hound who absolutely loves to watch the red stuff flow, but when it comes down to it, suspense is what really evokes pure terror. That being said, the two can certainly work well together. The splinter eye scene from Zombi expertly shows a strong layer of suspense, with a great, nasty payoff. Try and picture it like a hand job; the money shot might be what you came here for, but it feels that much better when its drawn out a while before the climax.

DP: Name one way you like scare your fans.

JSM: I really like the idea of inevitability Like with Freddy in the Nightmare films, at some point you absolutely have to fall asleep. No matter how much coffee you drink, drugs you take, what the fuck ever, eventually you have to fall asleep- and then Freddy gets you. The central idea permeates a lot horror; Lovecraftian, many Japanese films that feature a curse like Ringu, even more modern stuff like The Final Destination. Death is the big one for us humans. I mean, eventually we are all going to die and there’s nothing we can do about it. I think this is an idea that still has a lot of material to be mined from it.

If you’d like to know more about Jeff, or his production company, you can email him at headoasp@gmail.com.