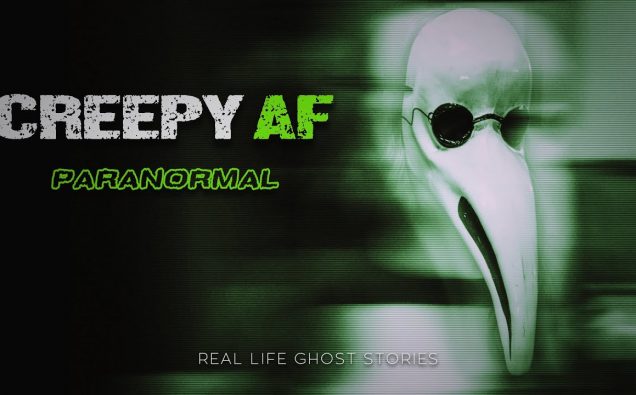 Looking for something cool to watch tonight for Halloween, or any night? Well, head over to Amazon Prime and check out Creepy AF: Paranormal. 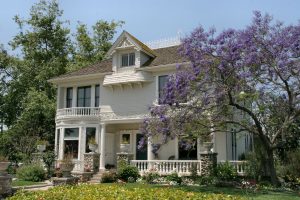 In the pilot episode, we witness an investigation of the Kellogg House in California. The historic house is managed by the Heritage Museum of Orange County in Santa Ana, CA.  The episode features interviews with the museum director and their wedding coordinator.

Hosts for this episode are paranormal investigators Fidel DeHaro, (featured on Buzzfeed) and the founder of Paranormal Connectionz, Erik Vanlier of Golden State Haunts (featured on Ghost Adventures & Good Mythical Morning multiple times), as well as the Creepy AF creator himself, Ace Jordan.

Ace promises that the show is 100% unscripted. “We showcase 3 authentic paranormal investigations at “hot spots” inside the Kellogg house.  Re-enactments were performed by the actual eyewitnesses and not actors like many other shows. I do a little ghost hunting in this episode, but most of my work is off-camera.  We have two female ghosthunters as well, one was on Tattoo Nightmares, but mostly this is their first time investigating on camera.” 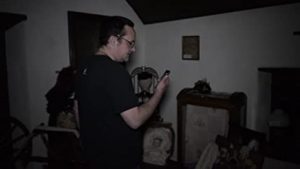 An Amazon Prime exclusive, the creepy show will be traveling all over to find the most haunted places they can. This is the only episode so far because with COVID the filming has understandably been a challenge. But rest assured there will be more ghostly episodes coming up soon in 2021.

Creepy AF: Paranormal is a companion series to 2017’s Creepy AF which is also on Amazon Prime, but this one is a completely NEW and different show.

Why should you watch this show when there are tons of others to choose from? Well, I happen to know Erik, Fidel, and Ace and I know they are the real deal. They aren’t setting up fake noises or overreacting, by pretending things are there when it’s nothing. Their excitement and commitment to understanding the paranormal world is genuine.

Enjoy the trailer for Creepy AF: Paranormal, and watch for new episodes soon!