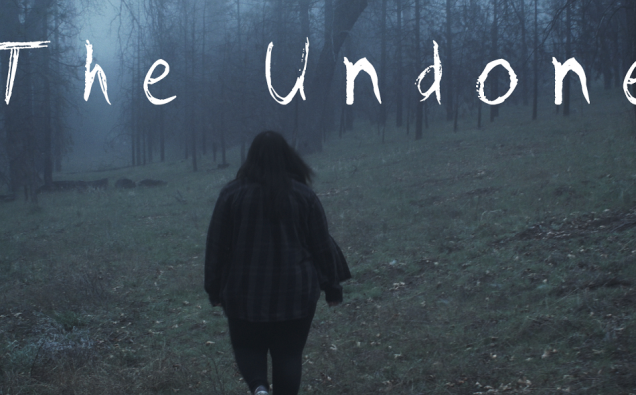 The Undone is an upcoming horror film said to be unlike any other. With plans of creating an ultra-creepy atmosphere with visually haunting undertones, the film will genuinely both surprise and scare audiences. The film makers refuse to use any cheap jump scares, and will project strong, complex characters to turn the film into something different. The director’s vision has been inspired by legendary horror masterpieces such as The Shining and Mullholland Dr. 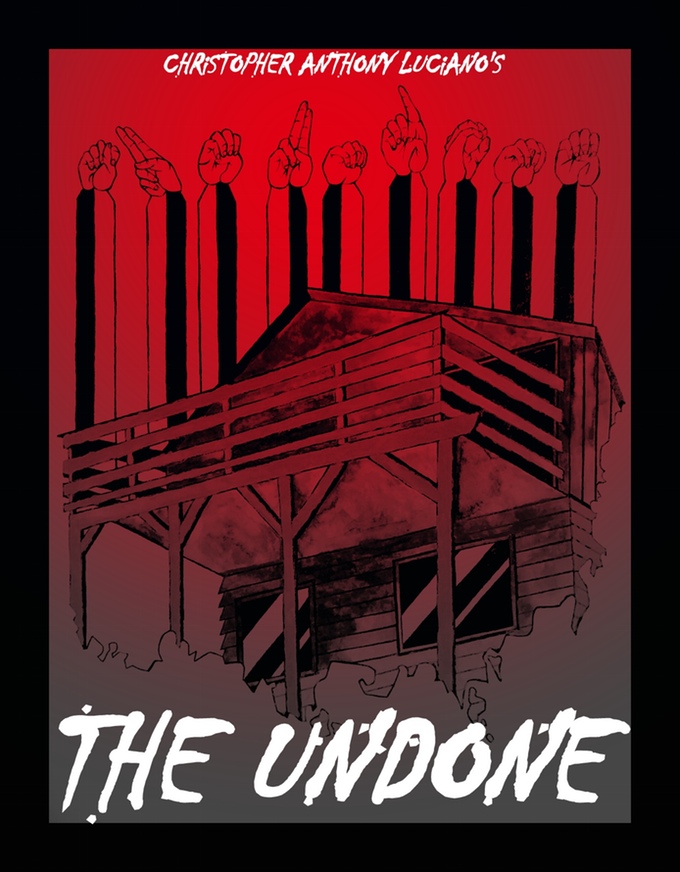 The creeptastic plot centers around Sarah, a deaf woman who is married to a writer named Stanley. Stanley is being pressured into finishing a second novel in order to maintain financial stability. Stanley needs motivation to write his novel, and to what lengths will he go to achieve success?

A Kickstarter has been launched for The Undone with a goal of $25,000. Rewards vary from an invite to a private viewing to an associate producer credit. Check it out here.

Stay tuned to The Shed for updates on this exciting new project as they’re released!