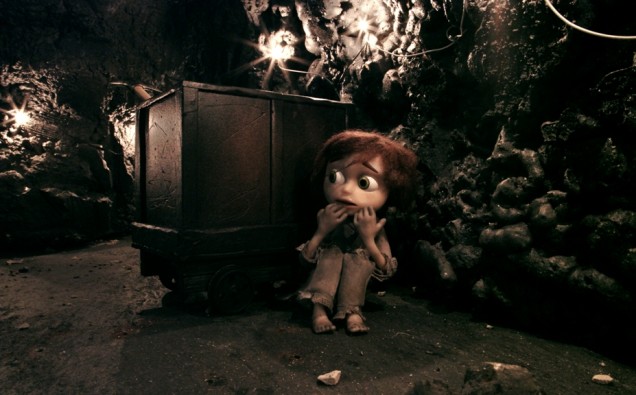 James Stewart’s stereoscopic stop-animation horror short Foxed! has been making the rounds for a couple years now, scooping up some major accolades and awards along the way. Like other outstanding shorts, this one leaves viewers wanting more, lending itself perfectly to feature film adaptation—and that’s exactly what’s happening. 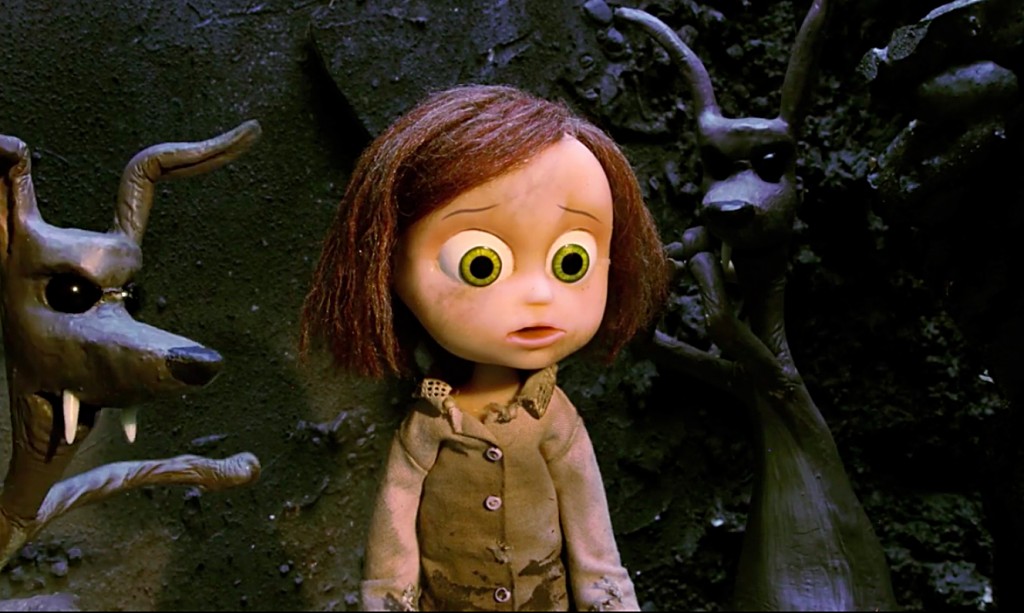 Despite Bloody Disgusting’s headline of September 14th, David Cronenberg is not attached to direct the film adaptation of Foxed! The confusion probably stemmed from that fact that Stewart’s short was acquired by Conenberg’s long-time collaborator Martin Katz. Katz was responsible for many key visual aspects of Cronenberg’s films having worked on the Mugwump in Naked Lunch (1991) and “Brundlefly” in 1986’s The Fly.

Back in December, The Hollywood Reporter announced the acquisition, saying: “Katz compares the look and mood of the upcoming Foxed! feature to Tim Burton’s dark fantasy animation, or Henry Selick’s 2009 stop-motion film Coraline. Foxed! is set for a 2017 release, and will include a full Oculus Rift VR experience written and designed to run alongside the theatrical release.”

Official Synopsis: Emily has been Foxed! This stop-motion tale is about fighting for what’s right. Director James Stewart crafts a cautionary adventure about growing up in an environment of parental control, how children are often misunderstood, and what their indomitable spirits can achieve. When Emily is kidnapped by foxes and forced to work in the secret underground mine, she must use her determination to get back home only to uncover the foxes’ mysterious plan. Be astonished by what lurks in plain sight. This animated fairy tale unfolds in riveting style that provokes questions and leaves the audience anxious for more.

While the short only has one truly chilling moment, there are plenty of dark themes to explore, and anything that strives to emulate 2009’s Coraline instantly has my attention.

Stewart is finalizing the screenplay as we speak. We’ll keep you posted on the progress of Foxed! as details are released.

What did you think of Foxed!? Do you agree that it will make an excellent feature film? Sound off in the Comments section!