Here at The Shed my boss and I are members of the fast growing brand Crypt TV. So I’m guessing you could imagine our excitement when news comes out... 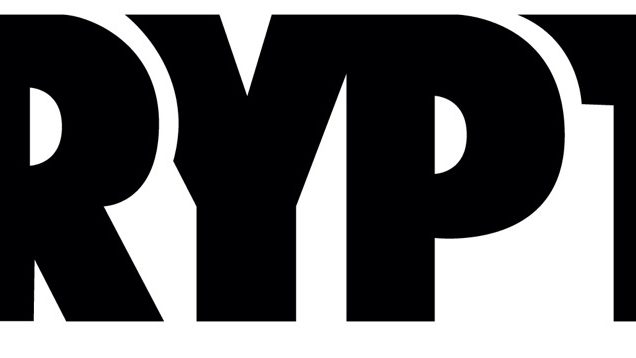 Here at The Shed my boss and I are members of the fast growing brand Crypt TV. So I’m guessing you could imagine our excitement when news comes out of the same brand we’re tied to, debuting a series of original horror shorts on Chiller network tomorrow at 9pm.

The McCoubrey brothers’ sci-fi short The Grey Matter’ is said to follow “an office stiff who wakes up in an alley covered in blood. Following the mysterious incident, he attracts the attention of his beautiful coworker. While this grants him a new lease on life, there’s something not right with the situation.”

Webber’s The Prey is said to follow “a beautiful succubus who finds herself trapped in an alley with an attacker. Little does he know, her appetite for human flesh must be satiated by any means.”

Kupfer’s film Invaders’ has been revealed to follow “two unprofessional thieves who get more than they bargained for when they break into a house and face its owner.”

Slice Of Summer’ will act as Crypt TV’s foray to the small screen. The growing network is co-founded by Jack Davis and Eli Roth (Hostel, Green Inferno) and reaches a fan base of 20 million video views a month. The network recently partnered with Full Screen to launch El Terror, a program where Roth, Danny Trejo and social media mogul Julia Kelly are to pick the most horrifying 30 second short. El Terror’ is set to air exclusively on Fullscreen’s new SVOD platform.

Chiller network is a genre centric network airing horror films daily. 40 million households are reported to have payed for this channel. From my knowledge, Chiller is not available on Comcast/Xfinity platforms.