A ‘Curse’ That Lasts After Death

This after-life is more cruel than life itself.... 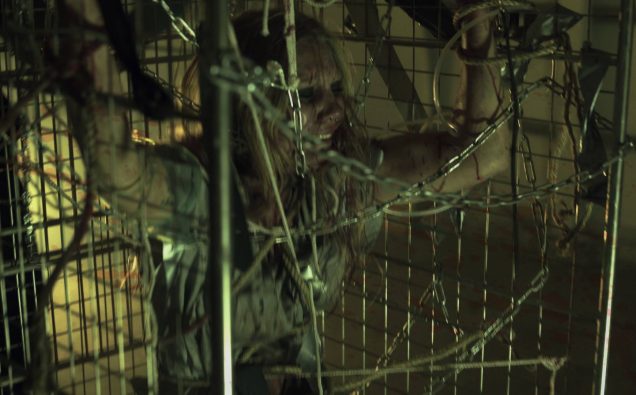 A life full of tragedy meets a tragic end.  A brutal murder has claimed the life of Juliet White.  She finds herself in Limbo, being led by a mysterious guide who forces her to face repressed memories.  Juliet has no idea why this is happening or how to end it.  Is this guide doing this to help her end the nightmare, or to torture her?

Your Flesh, Your Curse is the fifth film by Kasper Juhl.  His previous works include Sunken Danish, Madness of Many, Monstrosity and the award-winning A God Without A Universe.  This film will star Marie-Louise Damgaard as Juliet, as well Rose Milling, Bill Hutchens and Kim Sonderholm.  Your flesh, Your Curse has already debuted at the BUT Film Festival.  It will be released via DVD and VOD sometime in the future.  If you’re brave enough, you can view the trailer below.