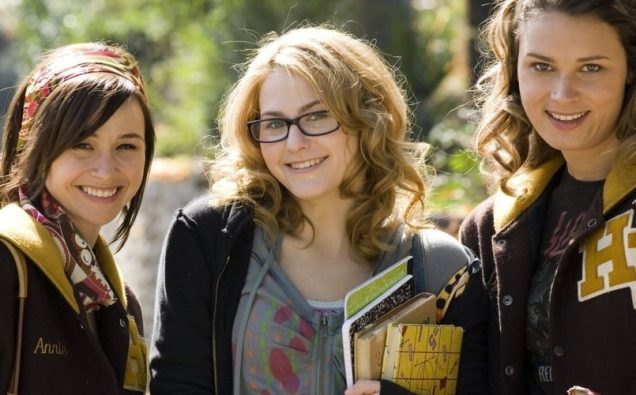 Scream queen and Halloween veteran Danielle Harris has announced via Instagram that she has recently given birth to her first child with husband David Gross, a son named Carter Davis Gross. The 39-year-old actress, who in an interview in September 2013, said that she would be taking a break from acting to start a family, has been documenting her pregnancy on Instagram.

Danielle Harris’s first major role was as Jamie Lloyd, the daughter of Laurie Strode, first appearing in Halloween 4: The Return of Michael Myers. She would then return as Jamie in the follow up, Halloween 5: The Revenge of Michael Myers. Although the character of Jamie appears in Halloween: The Curse of Michael Myers, a contract dispute cause Jamie to be recast for her cameo appearance at the beginning. This was not the last time Danielle Harris would be featured in the Halloween series though. Harris stepped in to the role of Annie Brackett in Rob Zombie’s 2007 reboot of the Halloween series and it’s 2009 sequel Halloween II. This means she’s tied with Jamie Lee Curtis for the second most appearances (if you don’t count Jamie Lee’s uncredited voice over in Halloween III: Season of the Witch), behind only Donald Pleasance’s 5 appearances.

From everyone here at TheBlood-Shed, we’d like to congratulate the happy couple.