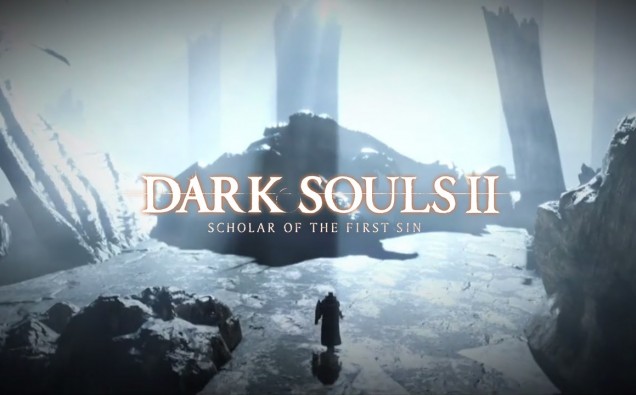 Players have broken numerous controllers thanks to the challenging series of Dark Souls. Well now Dark Souls II will be coming to Xbox One and PS4, not only is it the Dark Souls II game but also comes with all the DLC. Now you might be like great another HD port, while technically it is but it isn’t.  This version of Dark Souls takes everything you knew about Dark Souls II from the last gen and shuffles it up. Meaning that the monsters you saw that were at this area will not be there this time and the loot is the same deal. These changes were ideas from players from all over the world.  The company wanted to make this more interesting then just porting the title over with higher graphics. On next gen you will see a difference, it is promised to be at 60 fps and 1080p. Gamers get ready to plunge into the insane archaic world of Dark Souls again!