The Dark Tapes: Breathing new life into a tired subgenre 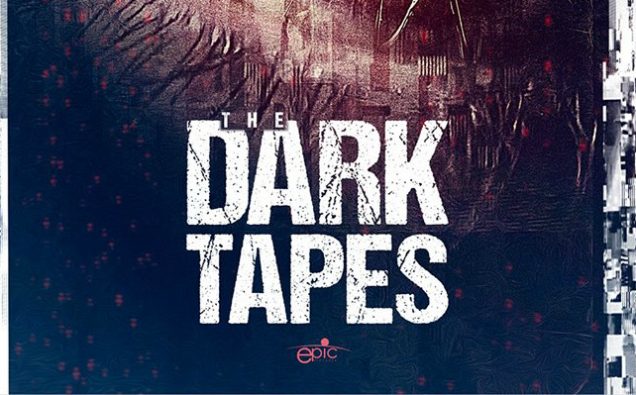 Let me be clear on something I feel pretty strongly about: at this point, I kinda hate paranormal/supernatural horror. It’s just been done to death. It’s practically all that Hollywood is churning out now and they have been sucking at the same teat for over a decade now, ever since Paranormal Activity made millions on a budget of $15k. I am sick to death (undeath?) of ghosts, demons, poltergeists, and possessions. So, by all rights, I should really hate The Dark Tapes. But I don’t.

The Dark Tapes is a new paranormal anthology film which has already snagged 15 awards. When I had the chance to review it, I was certainly interested to do so. But watching the first segment, I almost turned it off… it started out as the most by the books Paranormal Activity rip I have seen since Paranormal Entity (looking at you, Asylum). A family moved into a new house starts experiencing weird activity and calls in a group of paranormal investigators to help, shot found-footage style. It was so by the numbers… and then it took a huge twist which really made me realize this anthology was something a bit different.

This film is definitely deserving of its recognition. In a subgenre that I am ready to see fade away like slashers at the end of the 80’s, this film stands apart and still managed to be enjoyable and fresh.