Dark Was the Night: An eerie and unique creature feature 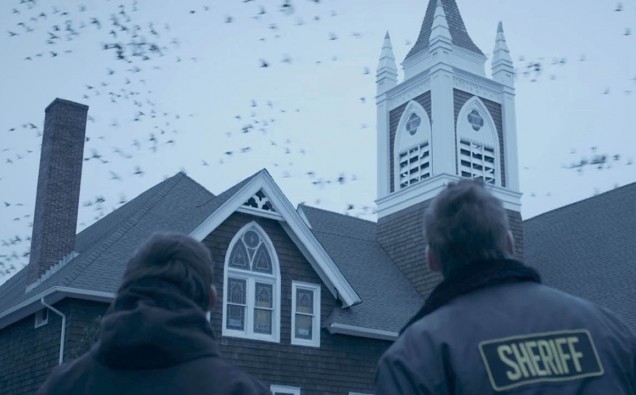 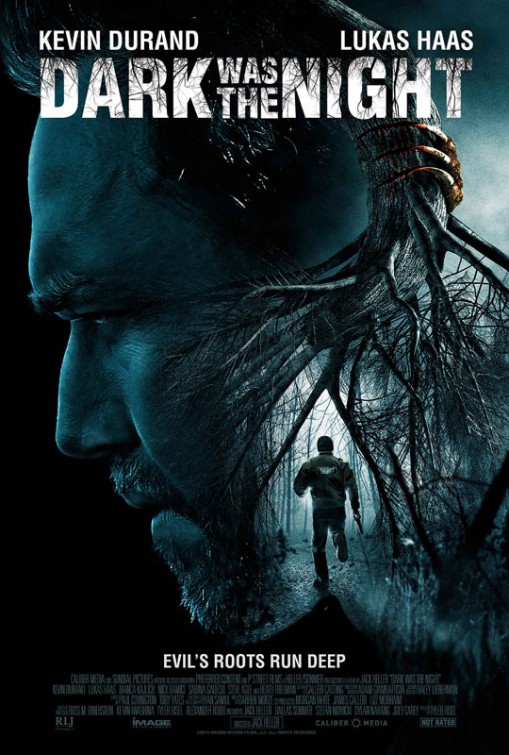 Dark Was the Night is an unique and subtle creepy monster horror flick. The film revolves around the small town of Maiden Woods and the mysterious happenings plaguing their neighborhoods. 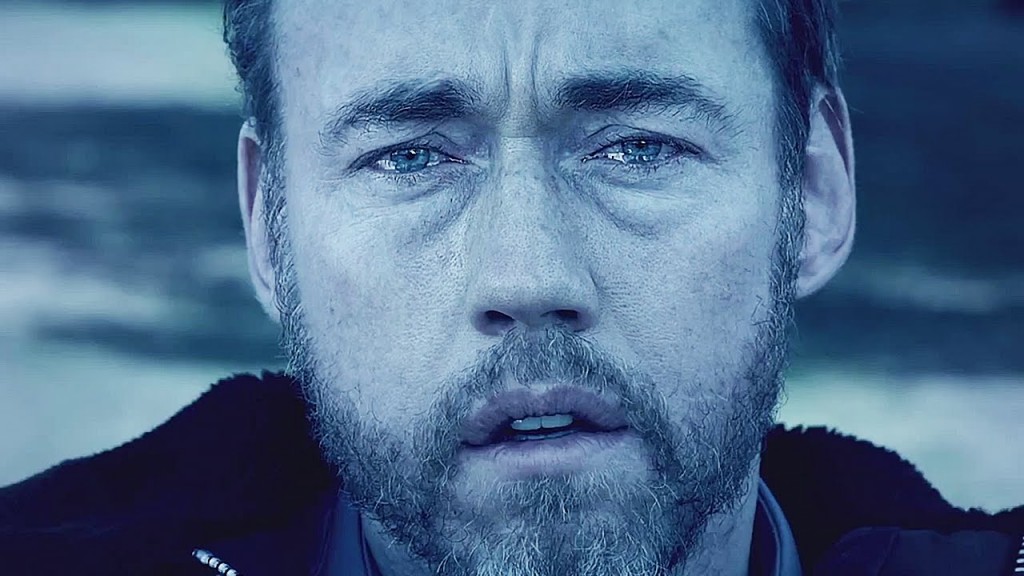 Paul Shields who is still grieving the death of his son Tim, tries his best to track down who is responsible for the odd occurrences around town. Weird, large footprints are found in several areas including Shields’ own backyard. A local’s prized horse disappears as well and when a hunter is attacked by something terrifying, Sheilds and his partner realize this is more than just some prank. All the while, Shields and his son have been hearing strange notices in the woods and even catching glimpses of something that seems to be toying with them. 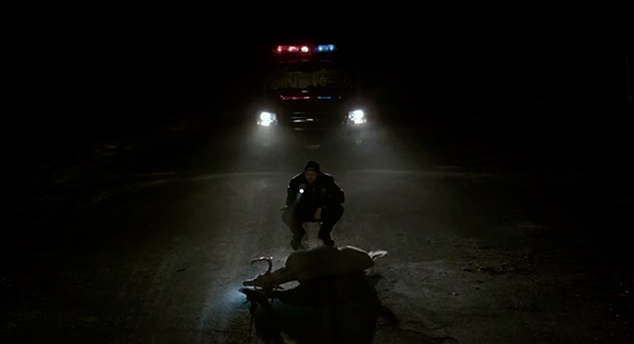 As a large storm approaches, many townsfolk evacuate and a small group are left. Most are fearing the worst, not from the storm, but from what may be lurking in the woods. 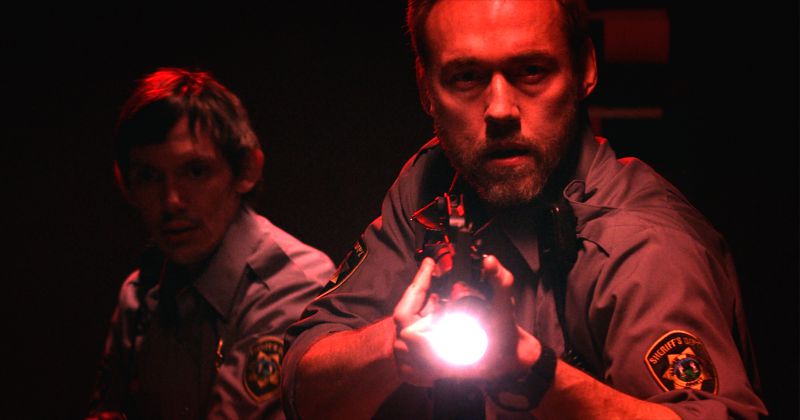 The end of the film is quite intense, with a lot of edge-of-your-seat moments that will rattle your nerves. The film overall has an eerie atmosphere to it that gives you a feeling of unease while watching. There is also a great amount of character development in the film to make the characters relatable and make you care about them. Which brings me to the acting, that was rather corny at times but mostly was quite impressive.

The special effects in the film were great, creepy and the creature was very unique looking. Some of the scripting was a little weak, and perhaps almost cliched, but still not bad. As for the pacing, it seemed pretty even with scares and action thrown in at the right times, but could have used a little more spice to keep it going.

The last shot of the film is one that will definitely stick with you. I did enjoy Dark Was the Night and thought it bought something a little different to the plate when it comes to monster films. While the film didn’t scare me as much as I would have liked, it still was a creepy, thrilling and mysterious watch– which is why I am giving it a 3/5.

Recommended for fans of: The Mothman Prophecies, The New Daughter, Willow Creek