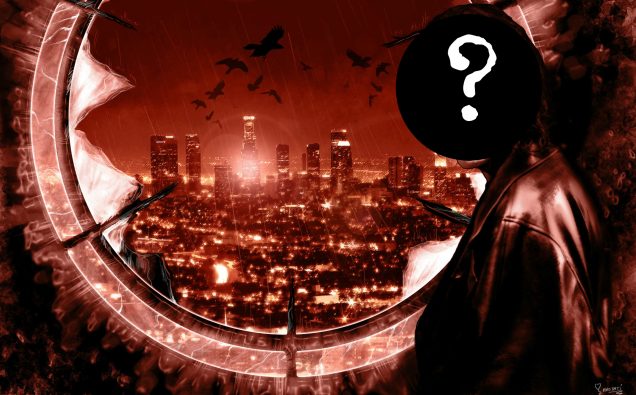 The Crow is simply one of the most beautiful films with one of the most tragic backstories. The story, in case you have somehow negelcted this classic, is that an engaged couple, Eric and Shelly, are murdered. One year later, Eric returns to right the wrong as a supernatural entity known as The Crow. The film starred Brandon Lee, son of martial arts legend Bruce Lee, in his final role. Final because, during the filming of one of the scenes, Brandon was accidently killed in a set mishap.

Three sequels followed and now Relativity has been trying to get a reboot off the ground. Trying is the key word, because the move has been in and out of development hell for several years now. Good, I say. Let the dead rest.

But, in their latest attempt to get the film off of the ground, Relativity is apparently in talks to cast Jason Momoa of Game of Thrones fame. Jason, more recently, made his debut as Aquaman in Batman v Superman and is slated to reprise the role in two upcoming Justice League films in DC’s new movieverse. 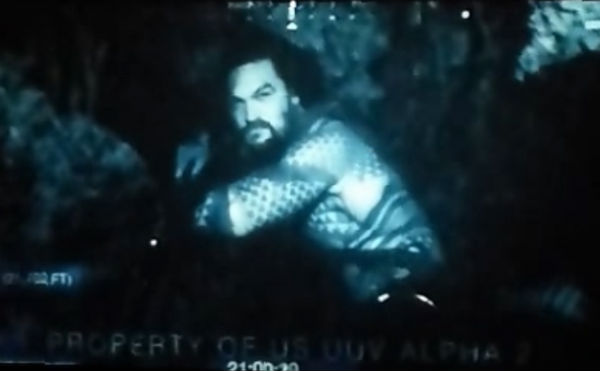 This news came about when Jason posted the following photo with Colin Hardy on Instagram accompanied by the hashtag “sealthedeal”. 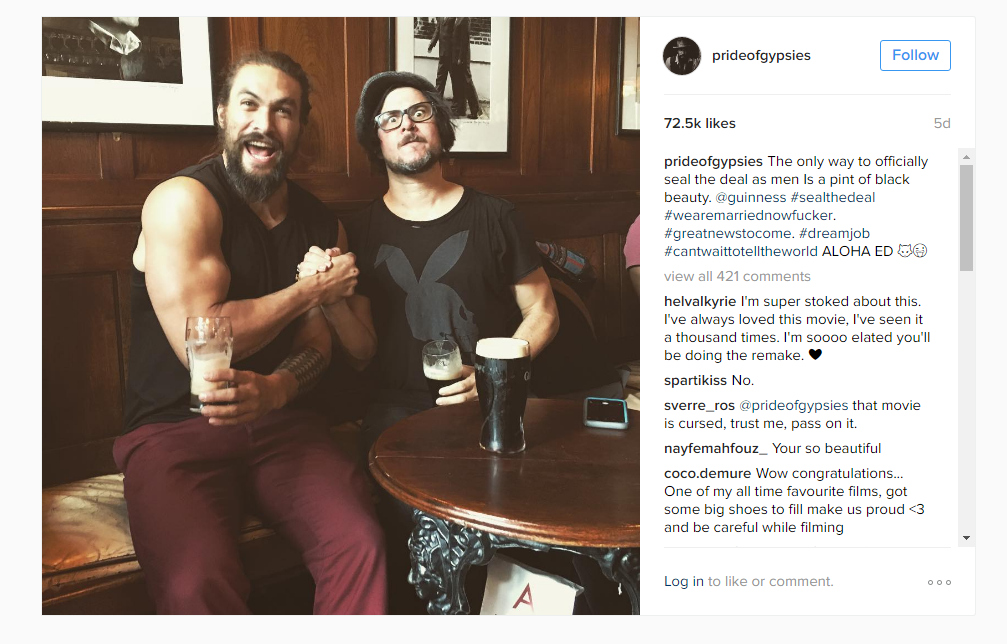 The only film which is currently casting which Colin Harding is attached to is The Crow.

In this writer’s humble opinion, I hope it’s doesn’t happen. It’s a complete miscasting. What do you think, dear reader?