With a film festival debut, and an interactive slasher web series launch, the Lavin Production Company comes up big. 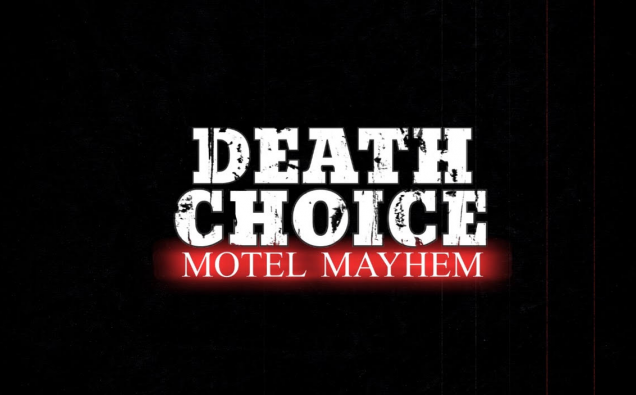 The Lavin Production Company is excited to announce that their film Death Choice: Motel Mayhem premiered at Motor City Nightmares Film Festival April 23, and it has been well received. 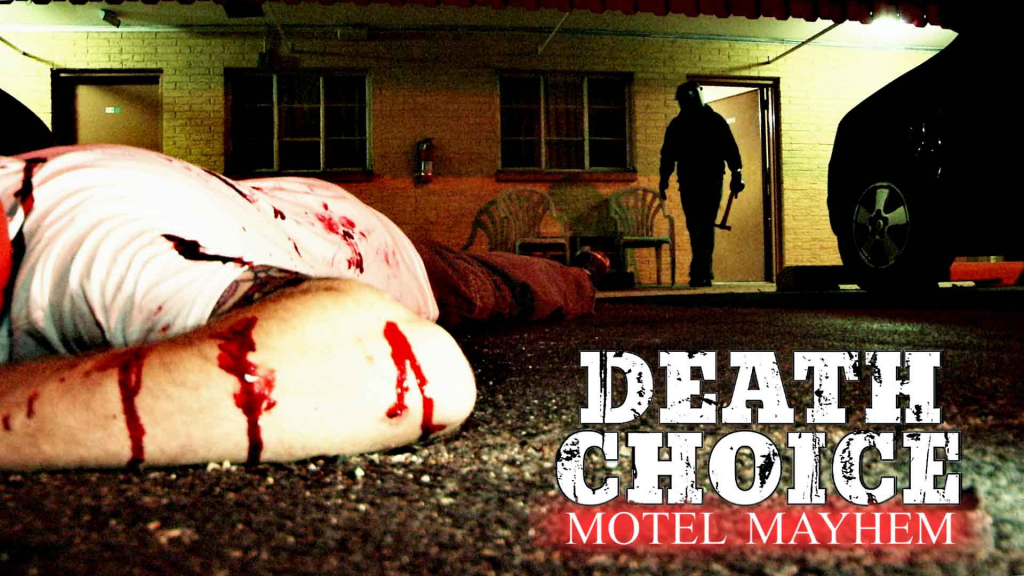 Film synopsis: After a long day on the job, three construction workers, a hitchhiking hippie, and a psycho killer all meet up in a roadside motel. All hell breaks loose quickly, and the blood doesn’t stop flowing.

This is actually the second film from writer/director Kate Lavin. I wrote a review for Trail of Blood on the Trail March 20th and found it to be very clever; it challenged the zombie genre.

You can see an interactive web series version of Death Choice: Motel Mayhem where you make choices that decide the characters’ fate. It is a lot of fun, and full of insane violence. Check it out by clicking here.