Deathgasm is Coming… to America 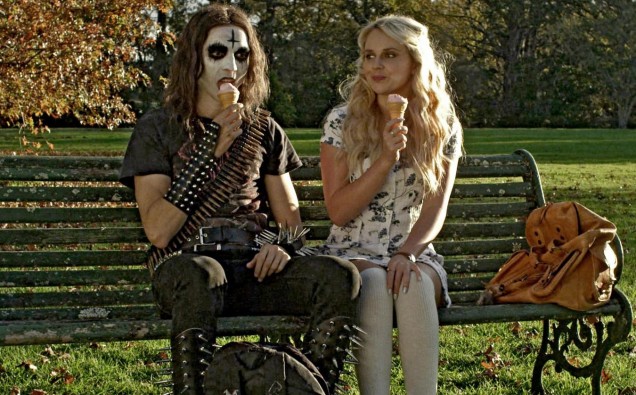 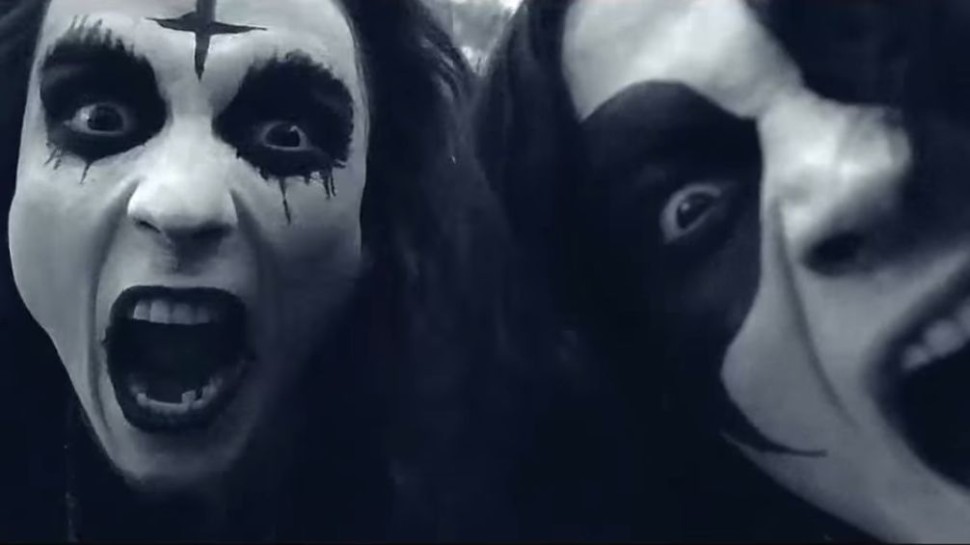 After being duped by a very realistic looking trailer for a faux film called Alien Tampon earlier this year, I was skeptical about Deathgasm. “Sure it looks and sounded cool, but is this tale of heavy metal misfits summoning a demon actually, you know, real?” I pondered. Lucky for me (and everyone with a hankering for irreverent and gory horror comedy) this one is 100% legit!

Official Synopsis: After his mother is institutionalized, misfit Brodie (Milo Cawthorne) is sent to live with his fundamentalist Christian Uncle Albert (Colin Moy) and Aunt Mary (Jodie Rimmer), whose son David (Nick Hoskins-Smith) torments him. A heavy metal fan, Brodie forms a band called DEATHGASM with his friends Zakk (James Blake), Dion (Sam Berkley), and Giles (Daniel Cresswell). When the bandmates break into a local house, they discover that one of their idols, reclusive musician Rikki Daggers (Stephen Ure), lives there. Daggers gives the band magical sheet music, which a cult later murders him to find. Skeptical of the sheet music’s power, the band plays it, only to summon a demon. With the help of his crush, Medina (Kimberley Crossman), and his bandmates, Brodie must find a way to defeat the demon.

Deathgasm is written and directed by Jason Lie Howden who is primarily know as a visual effects specialist, having worked on: The Hobbit Trilogy, Abraham Lincoln: Vampire Hunter, and Prometheus. Simon Raby is the cinematographer, and Jeff Hurrell edits.

Dark Skies recently announced that Deathgasm will be coming to US Theaters on October 2nd. The film premiered at South by Southwest on March 14th, and won a 3rd Place “Audience Award” and was the second runner-up for “Best Narrative Feature” at the Sydney Film Festival. While the plot seems to share some similarities with Jennifer’s Body, recent horror from New Zealand (most notably Housebound in 2014) has made me a huge fan of films from this region.

Interesting factoid: According to IMDB, there’s a rumor that if you play Deathgasm on mute alongside Iron Maiden’s Live After Death, they will sync up perfectly due to precision editing. The filmmakers have yet to comment.

Does Deathgasm sound like a film you’d like to see? What did you think of the trailer? Sound off in the Comments section! 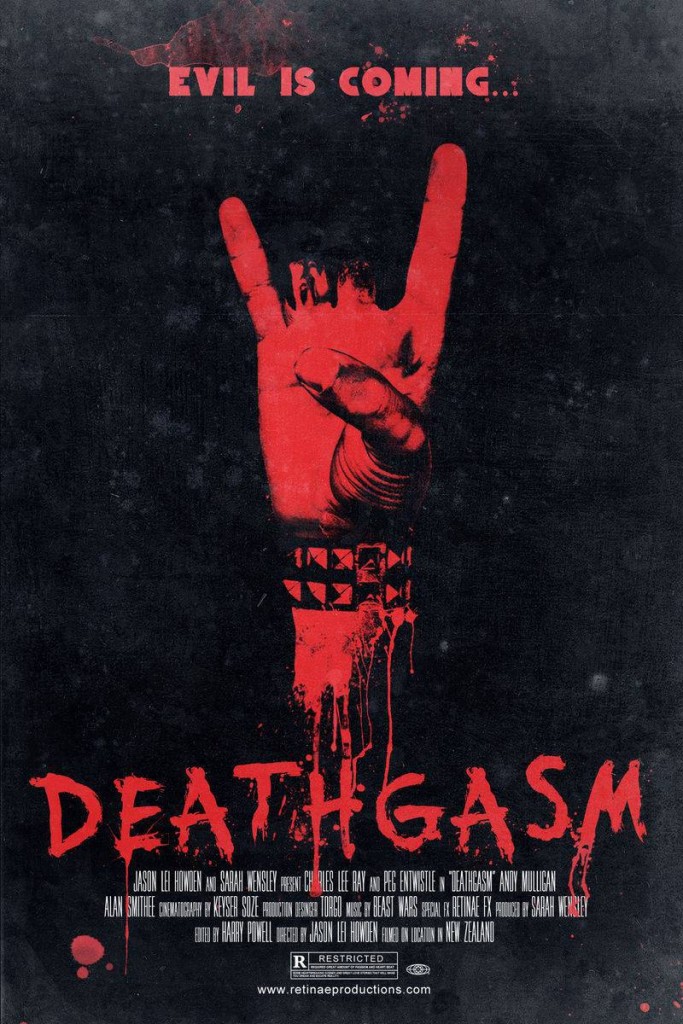