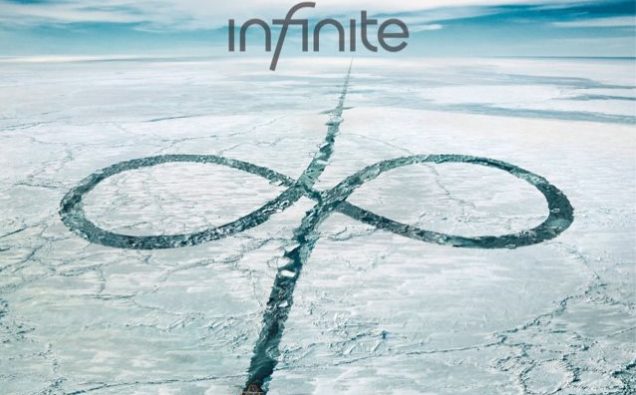 Deep Purple is resoundingly my favorite band. I don’t think any other single band has done more to push the boundaries of rock. Heavy metal would not be the same without them. Along with Black Sabbath, Deep Purple helped define metal; in their early years and beyond. Each lineup has something new to offer. Constantly evolving their sound while still retaining the core sound of virtuoso musicianship and interesting song structures, the band is still forging new ground 50 years into their career. I must have listened to their last release, Now What?!, a few dozen times. And now we are here at the band’s 20th album – Infinite. Deep Purple Infinite is a testament to their longevity.

This album is just phenomenal. Some of these guys are in their 70’s. And yet the energy level is just insane. Their newly forged relationship with Bob Ezrin has really brought some great results. From the start to the finish, Purple crushes it with interesting song arrangements and expert class musicianship. Ian Gillan’s vocals have a maturity, aged like fine wine, that does not belie his trademark Brit sense of humor. With some lyrics telling the story of a band (Johnny’s Band) and other lyrics serving as social commentary (Time For Bedlam), lyrical diversity is on full display.

Steve Morse has always been an absolute monster on guitar. This might be his finest work with Purple since joining the band way back in 1996. Backed by the always consistent and interesting rhythm section of Ian Paice and Roger Glover, the band sways in and out of funky blues to heavy metal with ease and expertise. This might also be Don Airey’s best with Purple as well. He really let’s his playing shine with a variety of tones. From B3 organs to mellotron sounding strings.

Not only do Purple touch upon their own sounds of the past, digging deep from all their past albums and re-imagining them into something new,  and also forging NEW GROUND. This is unprecedented for a band 50 years and 20 albums into the game. You can FEEL the improvised nature, this very much feels like a 70’s release. The masterful production of Bob Ezrin brings the bands to new heights in both the tone of the album, as well as the execution of the tracks.

I can’t recommend Deep Purple Infinite enough. This is a solid release. I can’t really think of a band with the longevity and consistency of Purple, both in the realm of studio releases, and in the realm of live playing. Even the B-Side from this album makes a lot of bands from the past few decades sound like amateurs. Not a single note or moment is wasted. The band journeys from one sound to the next. What a treat for the ears. I, for one, hope this isn’t the final Purple album. But if it IS, what a way to go out.