Defend Yourself Against The ‘Cooties!’ 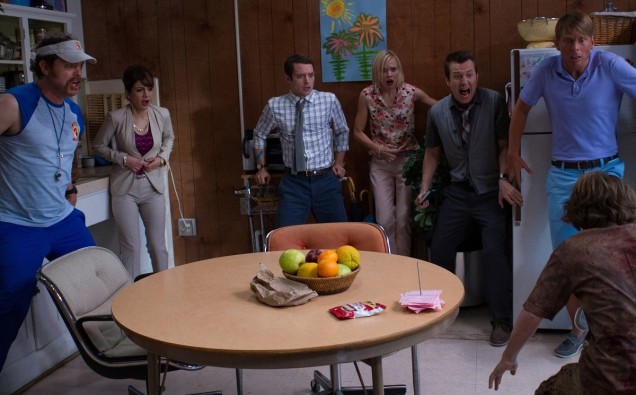 The film centers on a group of teachers who must defend themselves against young children who have been infected with a mysterious virus.  These once cute tykes are now vicious killers.  The teachers must band together and fight to survive.  The cast is set to include Elijah Wood, Rainn Wilson and Alison Pill.  Johnathan Milott and Cary Murnion are directing with Leigh Whannell and Ian Brennan as part of the writing team.  After get your cootie vaccination, you can check out the trailer below.