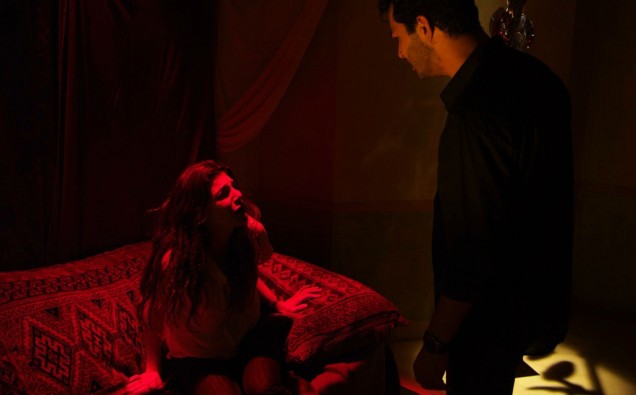 The folks at Bloody Disgusting may have been the first to announce the VOD and DVD release dates for Tobe Hooper’s unforgivably delayed supernatural horror Djinn, but they left out the best part of the story: The reason WHY the film was delayed so long.

First, the release dates: Djinn (not to be confused with 2014’s Djinn, directed by Ajmal Zaheer Ahmad) will finally be available on VOD September 29th, followed by a DVD release on November 17th.

The Bloody Disgusting announcement only hints at the frustrating behind the scenes maneuvering that kept Djinn, a film completed in 2011, from a timely release: “It’s sort of sad to see the path of this film from the man behind such classics as The Texas Chainsaw Massacre and Poltergeist.” 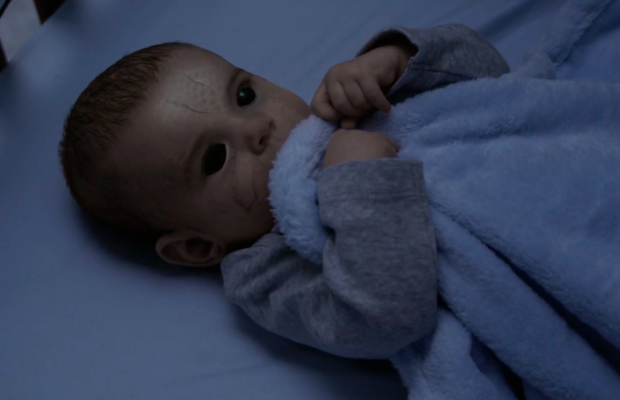 Djinn’s arduous road to release may include dirty politics and manipulations at the highest echelons of power. Back in January of 2012, horror journalist Josh Millican (Hey, that’s me!), writing for the now defunct Film Sponge Magazine, published the following report:

The fact that American Horror director Tobe Hooper (The Texas Chainsaw Massacre, Poltergeist) worked with ImageNation Abu Dhabi on a supernatural thriller that takes place in the United Arab Emirates is interesting enough. Now add rumors that the UAE Royal Family wants to bury the film, Djinn, and the intrigue factor rises exponentially.

Earlier this week, Upcoming Horror Movies quoted “someone” close to the Royal Family as saying: “They do not appreciate its portrayal of the UAE and considers the movie to be politically subversive, and that they’ve paid off the studio’s chairman, Mohammed Al Mubarak, to bury it.” Adding… “The whole cast and crew is furious with ImageNation. They are telling everybody different stories. One actor in the film was even told by someone at the studio that it would never be released because it portrays a “witchcraft belief that the country does not acknowledge”. “That’s unbelievable!” another source close to the production said. “Everybody knows what’s really going on but they’re afraid to talk because they think Al Mubarak will start a smear campaign against them in the Emirati press – which is not exactly fair or free.”

Official Synopsis: Desperate to put the traumatic loss of their infant child behind them, an Emirati couple return home – but home doesn’t provide the comfort they seek. Soon they are tormented by unexplainable events and begin to question if their neighbors are human, or the sinister, shape-shifting demons – the Djinn.

What do you think about Djinn’s long road towards release? Are you looking forward to seeing Tobe Hooper’s latest genre offering? Sound off in the Comments section! 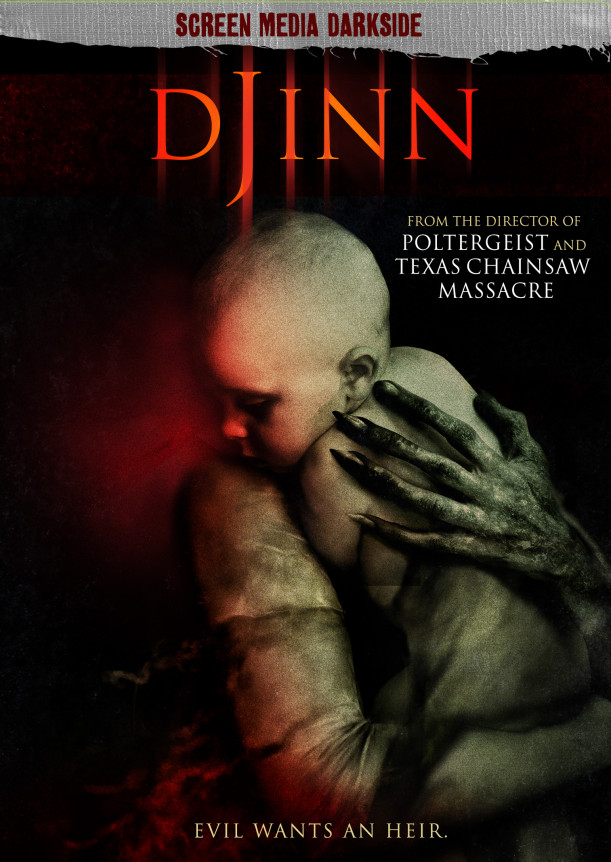