DIY Krampus Make-Up Needs to be Seen too be Believed

This Holiday Turn Yourself into the Shadow of Saint Nicholas 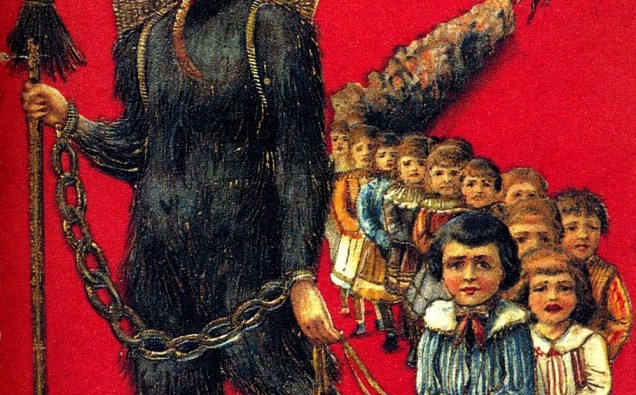 Krampus is really picking up in popularity this year, with a number of films, comics, and merchandise gaining the Anti-Claus some serious publicity. I’m not complaining though because frankly, Christmas themed horror films, with a few exceptions, have generally sucked ass (GARBAGE DAY!), and I’m just happy to see them getting new material.

Further more, who doesn’t like dressing up? People who are dead inside, that’s who, and I’ll be damned if there’s a better way to show up to a Christmas party than being decked out like Krampus.

“But Jeff,” you ask because you are an impatient reader, “how the hell am I supposed to make myself look like a giant horned goatman? What are you, a fucking idiot?”

Fear not faithful if not somewhat rude correspondent, because while I am indeed a fucking idiot, the good people over at Whole Sale Halloween Costumes are not. 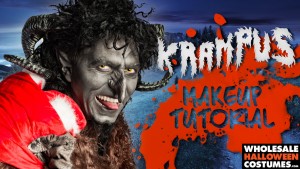 While you’ll have to get the costume yourself their makeup and horn tutorial is second to none, and easy to understand too boot. If my dumbass can figure it out you should have no problem. When December 4th roles round and Krampus hits theaters I know I’ll be cosplaying. Here’s hoping I see some of you guys out there with me!

Jeff is a writer for the blood shed and eats drinks and bleeds horror. Help him write his first book here.