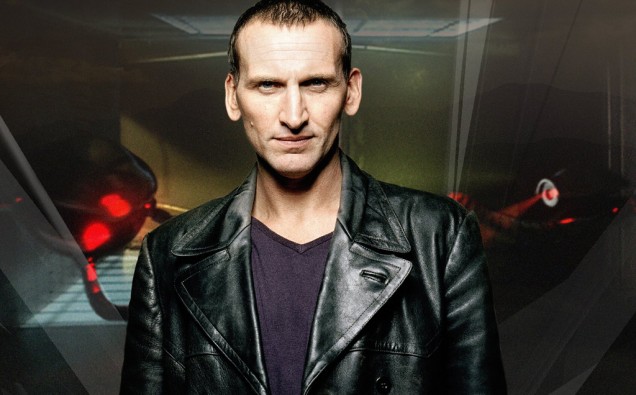 Charming, sincerely insincere, both brilliant and obtuse at times… he somehow manages to always keep our sway. From William Hartnell to Peter Capaldi it’s a solid grasp on our singular hearts every time. 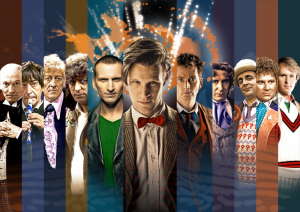 So have you ever imagined what you would do, were you a companion?

Would you fall in love, whilst exploring the universe transcending time and space? Is that the ideal?

The Doctor is an almost perfect symbol of human desires. Longevity to near immortality, bravery in the face of danger, illusive magnetism that seemingly appeals to many a companion of present day storyline. Captain Jack Harkness may have been lusty, but The Doctor himself is pure lust in it’s truest form. Beyond a baser instinct to mash reproductive organs together, and into a whole other realm of wild fantasy: Adventure, and immortality.

But it makes perfect sense… humans are mortal. Life is short, love is fragile. And The Doctor’s face always changes.

Yet it’s rare to meet a person who would want to be a Time Lord over being a companion.

Rather, most idealize the concept of being a companion. Where he grabs you by the hand with a hint of adventure in his shifting eyes and all you want to do is follow his lead. Why?

Have we forgotten how the companions end up? Brain wiped, stranded in parallel timelines, and at the very least… abandoned by the very man they put all of their faith into.

It’s safer to be The Doctor than a companion, and the concept of being a companion has a peculiar sense of horror to it that we see many people overlook whilst romanticizing  the scenario.

Every companion has been lost in their own mundane lives. The Doctor finds the companions, faltering through life, takes them under his wing, shows them the universe hoping to instill into them a better way of life. Companions are curious, adventurous, and troublesome, yet resourceful. That’s the most important part right there; resourcefulness. In order to be a companion, one must have these qualities, as these qualities are very likely the same that he sees within himself. Perhaps even, the favourite parts of himself.

Have you noticed something horrible about the present day companion/Doctor dynamic?

Here’s a theory about that:

When The Doctor regenerates the companion who is with him at that time can influence his next persona’s attitude. Rose was cocky and brash, smiley silly 9th Doctor becomes brash 10th Doctor. 10th Doctor regenerates around Amy Pond who is naturally a bit dour, brooding, abrasive, snarky and sarcastic which brings forth snarky, brooding 11th Doctor. Clara is egotistical and impossible, bringing forth our 12th official, yet rule breaking 13th regeneration according to retconned history of the present day series which is with a lack of better words, once thought impossible. 12th Doctor has an air of ego about him that he never really had before. 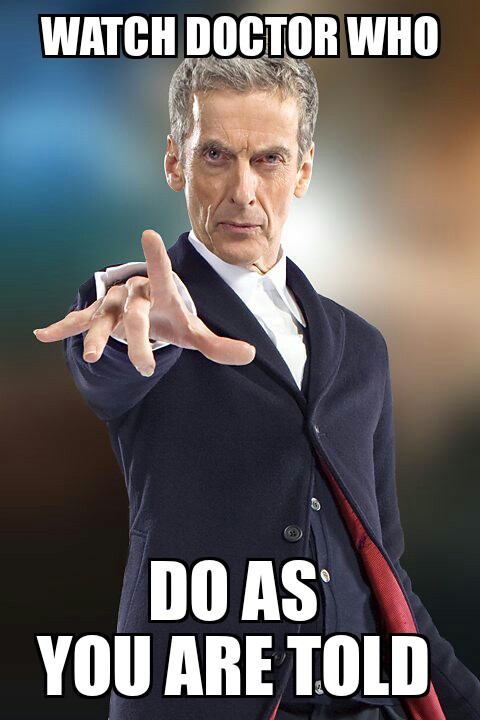 Peter Capaldi is a beautiful Doctor.

With this theory in mind now the question is, for those who still wish to be a companion:

Would you be a great influence for The Doctor were they to be around you when they regenerated? Or, would you be that one companion, that one unfortunate person who brought the worst out in him? Would you be the one to bring forth The Valeyard? 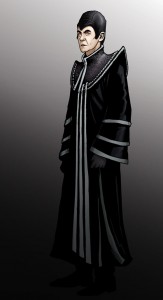 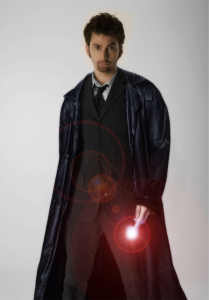 David Tennant as The Valeyard