Dogged is proof that it doesn't take a Hollywood budget to captivate an audience. 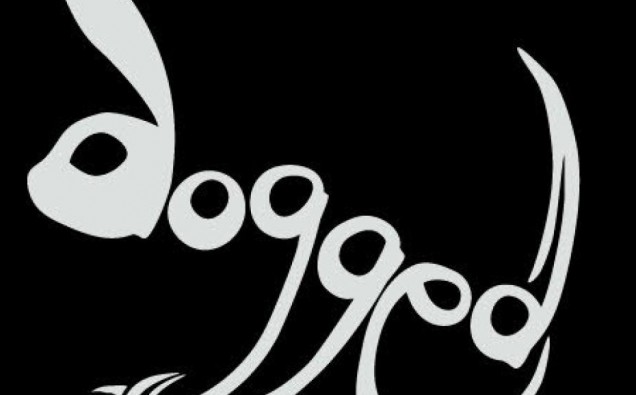 Richard Rowntree is an avid horror fan and filmmaker who studied at The University of Kent in the United Kingdom.

After graduating, Rowntree began as a post production coordinator, and was one for several years learning the business from the inside.

Richard Rowntree has been involved with many feature films in both the United Kingdom and the United States.

Last year, Richard decided to bring his own vision to life, and create a short film. Dogged was entered into the BBC show “The Fear” where it competed against 500 other entries, and took a respectable joint 5th place.

Dogged was filmed in single day, and cost about £300 to produce. The short is only four minutes long, and it’s very intense!

The story begins with a couple, Sam and Lola, that become victims of a masked peeping tom. As the story progresses, Sam experiences a few terrifying encounters, and soon finds that he is dealing with a cult of masked murderers. 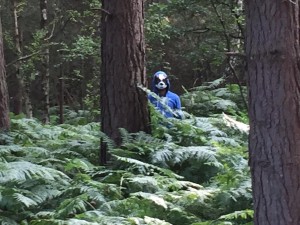 With a brilliant musical score and cinematography, Rowntree’s style does a great job pulling the viewer in. Dogged is a well-executed blending of a dark fairy tale concept, meshed with psychological terror.

Richard shared with me that Alfred Hitchcock, John Carpenter, and Stanley Kubrick were his biggest influences, which is not a surprise. If the three would have ever made a film together, it would have been something liked Dogged. Rowntree’s creative outlook in this film is proof that it doesn’t take a Hollywood budget to captivate an audience.

Dogged is currently being considered by several genre specialist festivals, and is not publicly released yet.

As soon as the short becomes available to the public, as well as the launch of the Kickstarter campaign, I will make it available to our great readers here at TheBlood-Shed.

You can check out Richard’s IMDB and see his film credits by clicking here. You can follow him on Twitter @R_rowntree.