Down By Kontact Creeps Onto Kickstarter

The Blood Shed's Own Matthew Myers Produces His First Comic 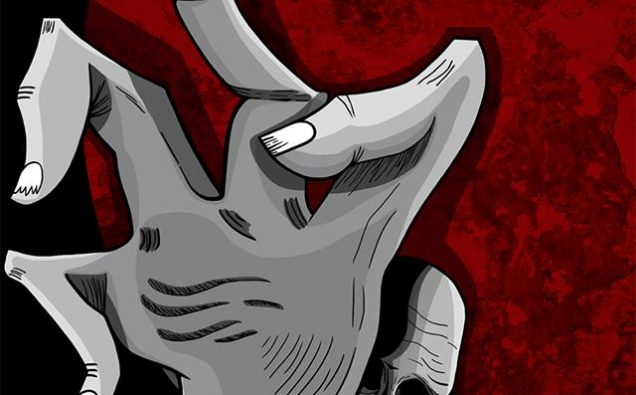 Hey everyone, remember that badass zombie comic I interviewed my friend and fellow Blood Shed writer Matthew Myers about? Well, its hit Kickstarter and the blood is already flying with flesh hungry fans investing to make Matt’s Nightmares into reality.

If you haven’t yet read the interview (shameless plug), DBK “revolves around four inebriated friends that are on their way to compete in a competition at their local arcade in 1996. The soon find themselves trapped in a nightmare, and struggling to survive while they try to protect a young girl.” Said nightmare just so happens to involve zombies, and be drawn by Dixie Filloy, daughter of an Arthur Filloy, one of the animators on the legendary Ren and Stimpy.

The Kickstarter has access to all kinds of badass perks, from signed copies to being drawn into the comic itself. Just think about it; long after you’ve died in the real world your image will be emblazoned in the printed page itself. If that isn’t an exciting possibility I don’t know what is.

So if you want to help support one of the most talented writers and overall best guys that I know you can find Down By Kontact’s kickstarter HERE.

Jeff is head writer for The Blood Shed and eats, drinks, and bleeds horror. You can send him mean emails at headoasp@gmail.com