Dream of Losing Your Teeth? Here’s What it Means! 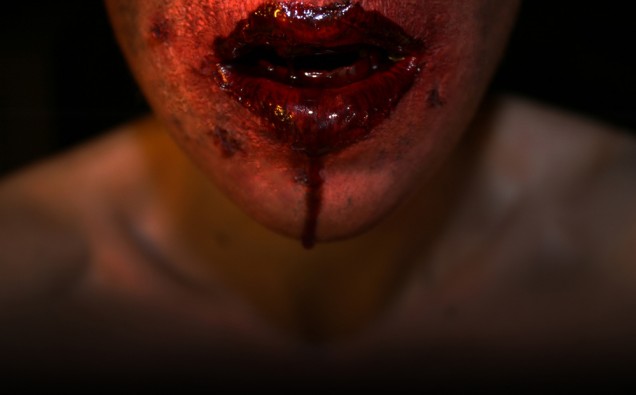 A friend told me about a nightmare that rocked her to the core: All of her teeth were rotting out of her jaw.  It was so intense and vivid, she leapt from bed and started getting dressed, fully intent on rushing to the local Emergency Room.  Luckily, she checked the mirror before she ran out the door; at that point, the nightmare receded, and reality brought waves of relief.  Still, the dream left her significantly rattled for hours. 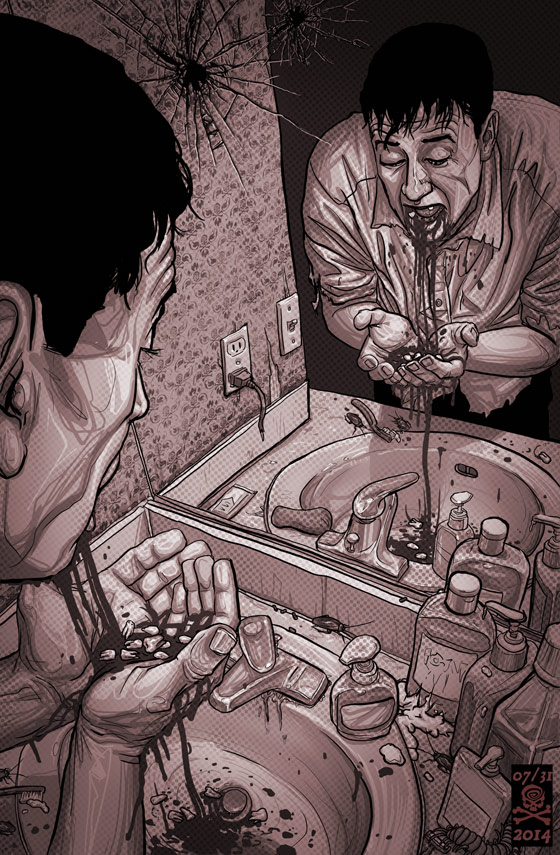 Losing teeth is actually a common dream; it afflicts people of all nationalities and walks of life.  If you haven’t had this nightmare yourself, chances are you will—at some point in your life.  So what does this mean?

The majority of teeth dreams usually revolve around themes of teeth missing, pulling, breaking or rotting.  These types of dreams are usually very vivid, almost like you just experienced a nightmare.  According to many dream experts, teeth dreams are more common with adults than children because there is a correlation between teeth and age.  Not all teeth dreams symbolize age and getting old; symbols, location, people and mood can affect analysis.

The site further breaks this nightmare down into specific categories, each with its own interpretation.  Dreams of Pulled Teeth might mean something needs to come out; perhaps you need to break some bad news or end a friendship.  Rotting Teeth usually represent fears and anxieties that have built up over time.  Broken/Chipped Teeth might mean there is something about yourself that needs fixing and Falling Teeth could mean that you feel your life is out of control.

The writers at TeethFallingOutDream.org believe that nightmares involving teeth are all related to fears of aging and dying: 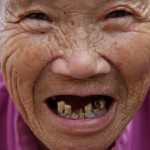 Until the end of the 20th century, it was common to interpret losing teeth in dreams as a sign of the future death of a family member. This meaning associated with the loss of a tooth or teeth in a dream is held in various traditions, including traditional Chinese and some Native American dream interpretations.  More recently, a more symbolic interpretation is preferred to present losing teeth in dreams as a representation of the dreamer’s fear of aging. The idea of death is still present, but the interpretation focuses now more about the dreamer’s concern over her own death and lack of control over the process of aging.

Other theories posited on the symbolism and meanings of tooth-related nightmares include: They represent a costly compromise or a radical lifestyle change; they’re triggered by starting new phases in your life; they may represent personal loss or symbolize a fresh start. 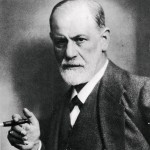 Sigmund Freud was one of the first Psychologists to give scientific credence to dream interpretation.  He believed that the Superego keeps the Id under control when a person is awake; this is why we behave in ways that are deemed societally acceptable.  When a person is asleep, however, the Id needs a way to release socially undesirable urges.  Not surprisingly, Freud noted how teeth are connected to a person’s sexuality (in terms of flirting, nibbling, and kissing) thus theorizing tooth-related nightmares have to do with fears of rejection and/or sexual inadequacy.

While teeth dreams have been pondered since the advent of history, there is an exclusively modern interpretation of tooth related nightmares: Fear of going to the Dentist! 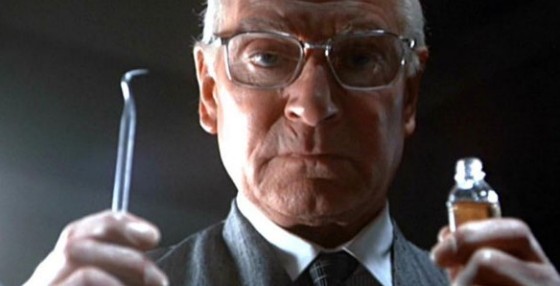 Have you ever dreamed of losing your teeth?  Do you agree with any of these theories or interpretations?  Sound off in the Comments section!