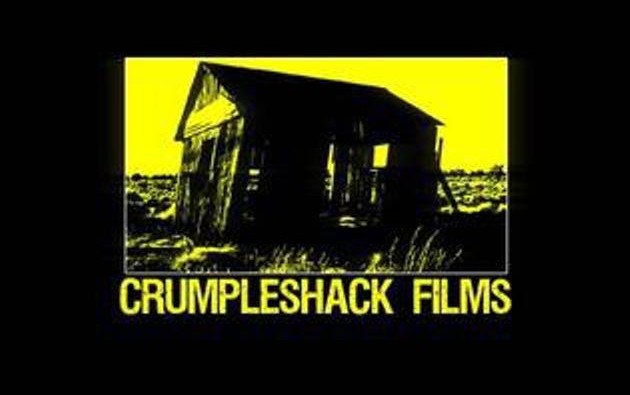 The mad genius known as Dustin Mills, creator of such indie gems as “The Hornet’s Sting and the Hell It’s Caused,” “Her Name Was Torment,” and “Skinless” is offering people the chance to catch up on his filmography! Tomorrow, 10/23, he is launching a collection of 2-pack Blu Rays of his films, packed with extras! The catch? Very limited quantities, so jump on them while you can!

Dustin Mills Productions and Crumpleshack films are offering up 5 ghoulish and ghastly 2-disc Blu-Ray double features this Halloween! From slashers to monsters to science run amok! You’ll find creatures, blood, and boobs galore in this selection of indie horror treats.

All films are presented in glorious 1080p HD with special features that range from director’s commentary to behind the scenes featurettes.

They are all $19.99 a piece and are only available for a limited time while supplies last. This is a special Halloween event and a great way for new fans to catch up on the DMP Crumpleshack filmography in beautiful HD.

Invalid: The new Psycho-Incestual genre-bender that is being hailed as a masterpiece by the fans.

A Black Heart In White Hell: The bizarre black and white mindfuck in HD. Full of gore, monsters, and full frontal explicit nudity.

Where can you find these awesome indie horror films? Go to http://dmp.storenvy.com/collections/1213545-halloween-2015-double-features
Happy Halloween!
SHARE THIS ARTICLE
No Comment