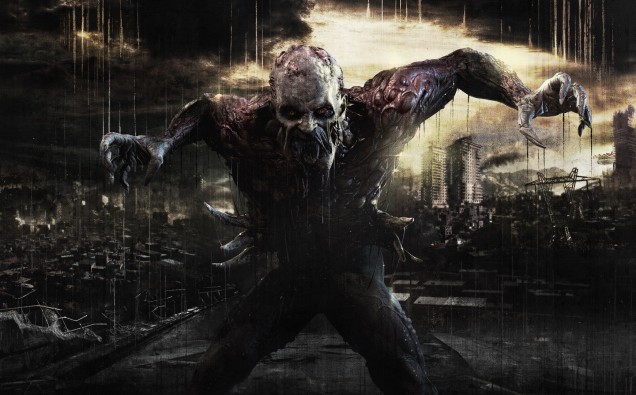 Dying Light hit the gaming market a couple of weeks ago and has been called “One of the best zombie games in the last few years”. It definitely has some great ideas and creates some genuinely frightening moments that will really make you not want to venture at night.

Tech land said they are releasing 3 new pieces of DLC and it starts today! (of course if you have the season pass all of them are free already).

The first piece is titled “Cuisine & Cargo” which arrives in North America today and the rest of the world tomorrow. Cuisine & Cargo is apparently exclusive to the season pass owners. Cuisine and Cargo contains two hardcore missions that players will have to explore two buildings sealed off since the beginning of the outbreak one being a restaurant and the other being a loading bay hence the title “Cuisine & Cargo”.

The next piece of DLC is the Ultimate Survivor Bundle which comes in March and comes with three unique outfits and four new blueprints for “over- the-top weapons”.

Then the last is the Bozak horde which comes in May. Baozak comes with a new environment to play in and a all new mode for both single player and co-op. Players will now be able to enter into the Harran Stadium to fight their way to the top and be crowned zombie slayer.

Have you picked up Dying Light yet? Comment on what you think and if there is any DLC you want to see.