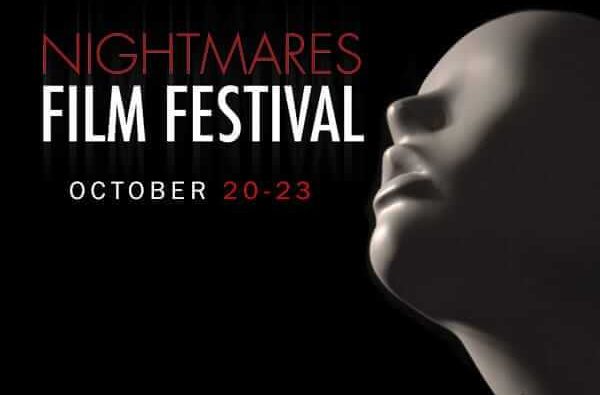 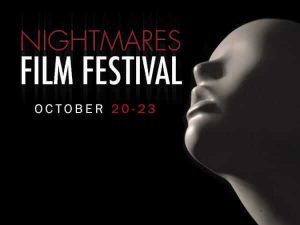 Columbus, Ohio – For filmmakers and fans alike, Nightmares Film Festival (Oct. 19 to 22) is making the number 13 lucky again. The renowned genre and horror festival, watched by critics and ranked first on FilmFreeway by filmmakers, today revealed the first thirteen films and screenplays to be included in its 2017 worldwide program of “#BetterHorror.”

The dazzling list includes feature-film world premieres, a 3D feature, shorts from the director of Turkish horror feature Baskin and a Dr. Who writer, and a horror screenplay by a Michigan, USA’s poet laureate finalist. “We are tradition-rich at Nightmares, and this is one we’re always excited about,” said NFF Co-founder and Programmer Jason Tostevin. “Each year we unveil thirteen early selections as a way to give Nightmares attendees a taste of the program we’re building to present in October.”

The 2017 Early 13 is composed of three features, eight shorts and two screenplays. Highlights include: 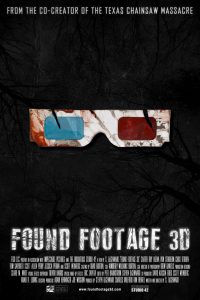 “We’re particularly proud of the diversity represented by the selections,” which include women, people of color, international and homegrown filmmakers, said co-founder Chris Hamel. “The horror community is about inclusion, and for us, that means making sure we include all kinds of voices.”

Nightmares Film Festival is held every October in Columbus, Ohio at the world-renowned Gateway Film Center, named a top 20 North American art house by Sundance. There, one of the last dedicated movie projectionist teams ensures every Nightmares film looks and sounds its best as exuberant fans – affectionately called The Sleepless for marathoning the program – mingle with filmmakers from around the world.

Both VIP and festival passes for Nightmares will become available on August 13 on the Gateway Film Center website, www.GatewayFilmCenter.org. 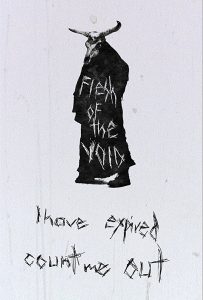 Nightmares Film Festival is a nationally-renowned horror and genre film festival dedicated to inspiring horror filmmakers and promoting #BetterHorror. Its 2017 edition will be held Oct. 19 to 22 in Columbus, Ohio at the celebrated Gateway Film Center.