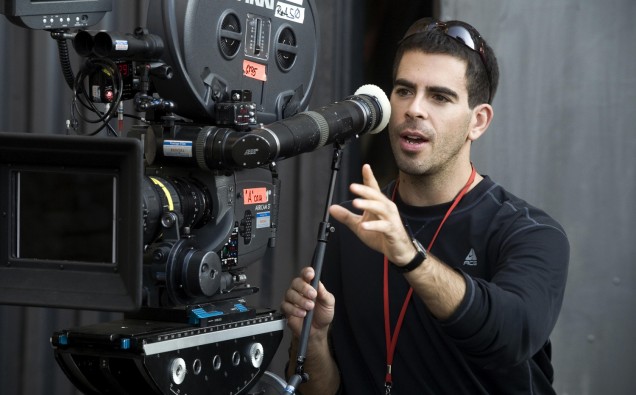 Variety has just reported that Eli Roth is in talks with Warner Bros. to direct the film adaptation of the giant-shark novel by Steve Alten entitled ‘Meg: A Novel of Deep Terror.’ The screenplay will be written by Dean Georgaris, known for scripting Paycheck and Tristan + Isolde. 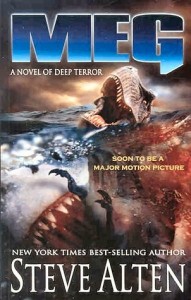 The synopsis for the novel is as follows:

“Carcharodon megalodon apex predator of all time, the most fearsome creature that ever lived a 70-foot, 60,000 pound Great White Shark. Hundreds of 7-inch serrated teeth filled jaws that could swallow an elephant whole. It could sense its prey miles away, inhaling its scent as it registered the beat of its fluttering heart, and if you ever came close enough to see the monster…it was already too late. For Navy deep-sea submersible pilot Jonas Taylor, it nearly was too late. Years ago, on a top-secret dive seven miles down into the Mariana Trench, Jonas came face to face with an ancient monster everyone believed extinct. Having barely escaped with his life, Jonas must prove to the world that Meg still exists. When an opportunity to return to the trench presents itself, he takes it, intent on returning topside with a 7-inch tooth! But man’s presence in this unexplored domain releases one of the sharks from its purgatory, and now Jonas is the only one who can stop it.”

In the film, Meg will be stalking the coast of China and it is up to Jonas and another man to stop it.

Orignally, Meg was set to be made in the 90’s but after the release of Deep Blue Sea that did not perform well at the box office, the film was cancelled. So it is safe to say, Meg has been in the works for some time now.

Is anyone else as excited for this film as I am? Eli Roth is by far one of my favorite directors, with his weird, dark, slightly humorous and unique style that sets his films apart from the rest. To see Roth director a shark-monster movie is just plain awesome and I am stoked to see what he does with it. I know that we will not be let down!

Stay tuned to the Shed for more updates on this project as they are released!