Exclusive: A Mr. Jingles Christmas film is on its way!

Mr. Jingles will be battling the legendary Krampus in the newest installment of the Mr. Jingles franchise. 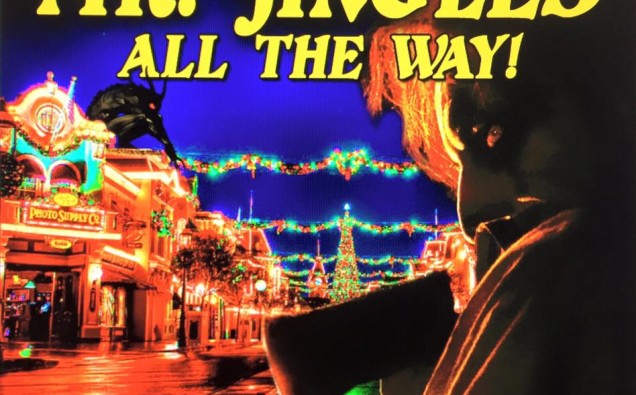 Mr. Jingles, the title character of a 2006 supernatural slasher film that you may or may not have seen, made his return in 2009 for a fun sequel known as Jingles the Clown. As someone who has seen both, I am very thrilled to be reporting that Tommy Brunswick, director of both previous ‘Jingles’ films has another installment in the works – and this time, Mr. Jingles will come face-to-face with the legendary creepy Christmas icon known as Krampus. 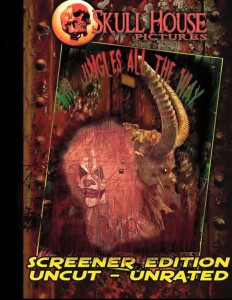 Per director Tommy Brunswick’s personal Facebook page, a crowdfunding campaign will be launching next week, so we here at TheBlood-shed will definitely be keeping our eyes open for that throughout coming days. In the meantime, you can enjoy what appears to be some early promotional artwork, that I not-so-shamelessly jacked from director Tommy Brunswick’s Facebook page. 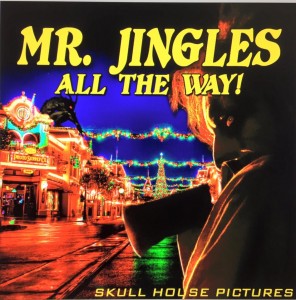