The latest video from the album Sol Invictus. 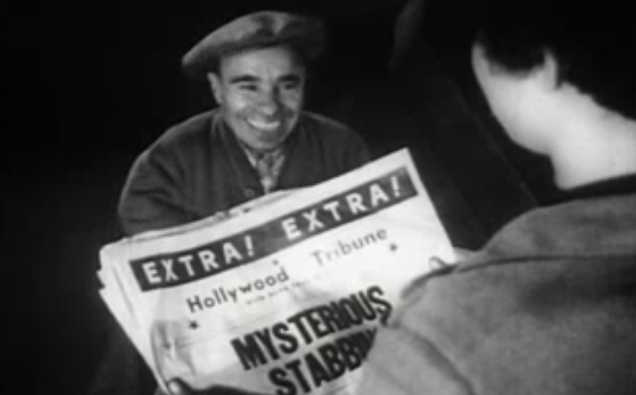 “Yes, I am here: The demon who possesses your soul…” 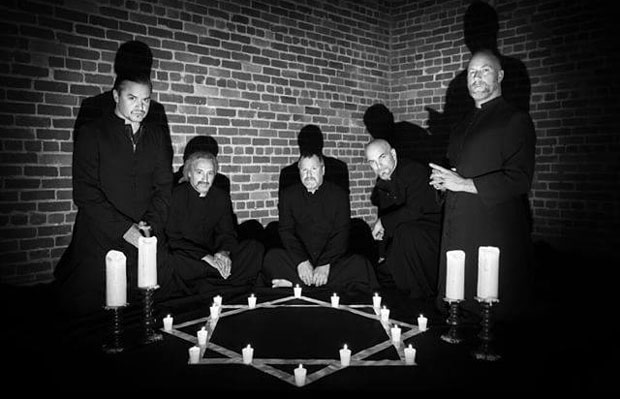 Hardcore genre-benders Faith No More have always maintained a dark aesthetic to match their often-creepy discography, a fact that has always made them popular with horror Fans.  Mike Patton’s versatile and unique vocal abilities can be so unnerving, he was recruited to voice the zombie-monsters in 2007’s I Am Legend.

While the band had been on an extended hiatus, 2015 saw Faith No More reemerge for the shadows with a powerful album, Sol Invictus, that harkens back to their late 80’s and early 90’s metal-infused heyday.   For their most recent video, Separation Anxiety, director Finchlynch has mined an obscure 1955 “beat-noir” film called: Dementia aka Daughter of Horror.

Official Synopsis: This film, with no dialogue at all, follows a psychotic young woman’s nightmarish experiences through one skid-row night.

At the time, Variety said Dementia “may be the strangest film offered for theatrical release”; and from what we see in the video, it certainly is terrifying in its surrealism.  It’s an incredible backdrop for Faith No More’s aggressive guitars and haunting synths.  Separation Anxiety has the frenetic dynamics of Midlife Crisis, the soaring vocals of Kindergarten, and the sleek hypnotic meanderings of Stripsearch.

Are you a fan of Faith No More?  What do you think of the video for Separation Anxiety?  Sound off in the Comments section! 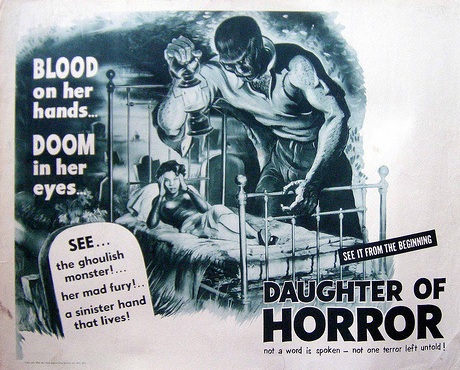