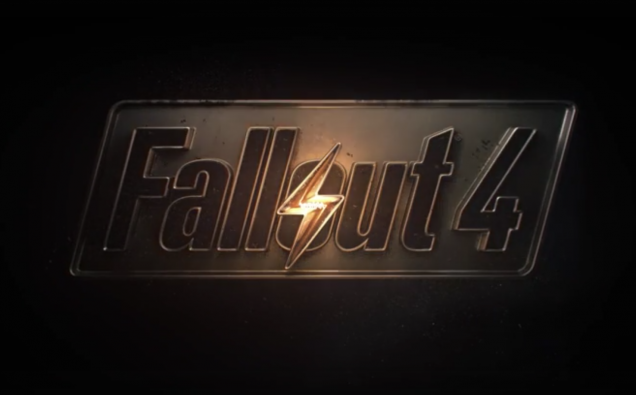 Fallout is one of those series that is just down right awesome. From the post-apocalyptic 50s look to targeting systems that blow off radioactive mutant’s head. This series has gone through numerous changes and has created an outstanding fan base for it. Since the last entry being New Vegas in 2010 gamers have been waiting to leave the vault.

Today Bethesda released a new trailer that seems to feature in game graphics (can’t say for sure) of Fallout 4. This looks to be a very interesting entry in the series as it seems to be telling more about what happened right before the bombs dropped. It doesn’t seem to follow the path of 3 or New Vegas but we never know if the characters history could be transferred over.