Familiar: Is that inner darkness something more?

A short film about inner demons 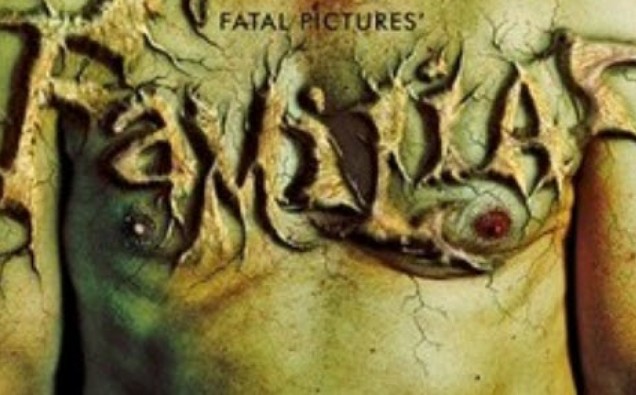 Familiar is a short film from 2012 that asks a very simple question. That voice in your head that tells you to do bad things? What if it’s not you? A middle aged man with a wife and daughter finds out the hard why when those negative impulses start to get out of control and he begins to suspect that something more is going on…

The acting is great in this! There isn’t much “dialogue”, really. Most of the lines that you hear are the voice in the character John’s head telling him to do terrible things. But that voice acting is amazing! It’s sinister and intelligent, truly sounding like the silky voice of darkness itself. Really left an impression!

The story is very original, I thought. It actually makes you wonder a little… what if? It kinda makes me want to see more, from earlier in this man’s life leading up to this. Has the voice gotten worse? Has it always been this bad? How did this happen? It really makes me think.

There is one scene in this 24 minute film that is very effects-heavy. But it is all prac effects and it is done beautifully! That scene alone probably doubled or tripled the budget of the film for the quality of the prosthetics and animatronics used. Very well done.

Overall, I really couldn’t ask for anymore from this film. At 24 minutes, it tells a riveting story that starts out benign enough and then spirals into the insane! Top notch!