Fan-Made “It Remake” Trailer is Amazing 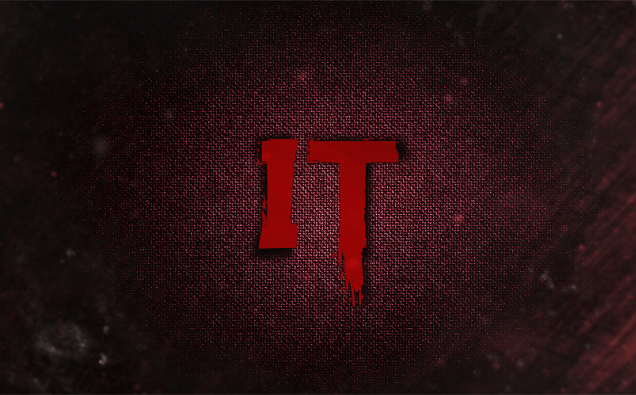 New Line Cinema’s planned adaptation of Stephen King’s It may have been derailed by director Cary Fukunaga’s departure in May, but recent fan-made trailers prove that excitement for the film is still high. 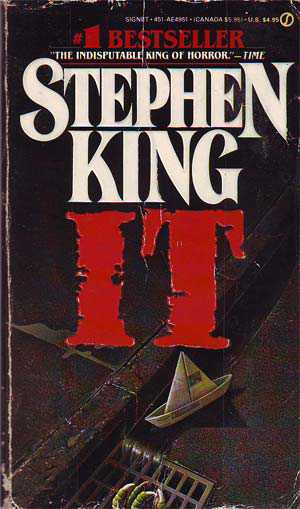 Despite the fact that Fukunaga had been working passionately on an It remake for years, a rocky relationship with New Line Cinema ended in May when they reached an impasse. Reports suggest deal-breakers included the fact that New Line wanted a single film while Fukunaga insisted the story demanded 2 movies. 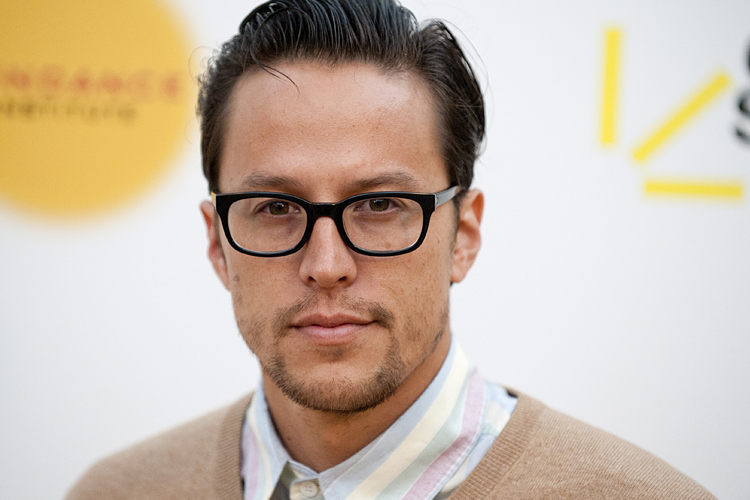 A previous announcement that Will Poulter had been cast as the integral evil clown Pennywise caused an online uproar. Reaction was primarily negative with people expressing the opinion that Poulter lacked the age and talent for such an important role. Some adamantly refused to accept anyone reprising the role besides Tim Curry who made the clown iconic in the 1990 made-for-TV miniseries; misguided fanatics even made calls for boycott. 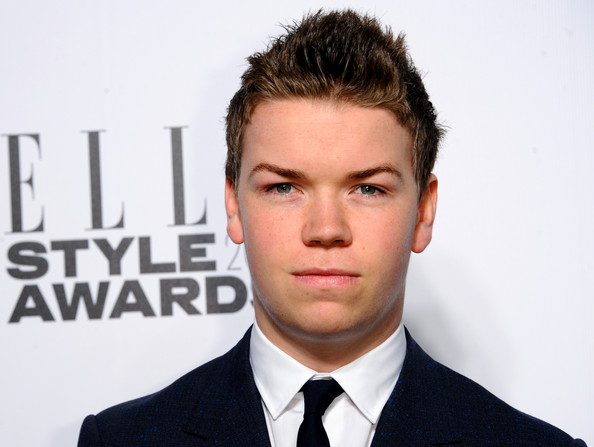 In the wake of Fukunaga’s departure, Bloody Disgusting reported an “insider’s” assertion that It would be going back to Warner Brothers (the film’s original production company); this information tuned out to be unfounded and untrue (*cough*bullshit*cough*) and BD published a retraction. Reliable updates on the status of It have been otherwise nonexistent, leading this observer to believe that Fukunaga’s vision will never be actualize, doomed to the “what-if” conjectures of movies like Jodorowsky’s Dune and Richard Stanley’s Island of Dr. Moreau.

Whatever happens with It at New Line, recent fan-made trailers prove that there’s still a lot of support and excitement for a modern adaptation; a video from You Tube subscriber Hollywood Redux, uploaded on June 15th, is especially outstanding! Check it out:

When picturing a major studio adaptation of It, I imagine something slick, with a sweeping score and stunning CGI. What’s so striking about Hollywood Redux’s vision, however, is a gritty, indie feel that’s powerfully effective. The imagery is absolutely arresting, especially the bathtub filled with blood and the child’s hands anxiously washing a bloody sink. The results are impactful and chilling. Suddenly, I’m craving an especially bleak reimagining of It.

See more from Hollywood Redux at their Official Website: HERE.

There’s another fan-made trailer, one I can only trace back to a renegade Facebook page, that’s also making quite a splash. While it lacks the scope of Hollywood Redux’s video, it’s more proof that buzz surround It is still at a fever pitch. Check it out:

Pennywise in the 21st Century

When Tim Curry made a rare public appearance on June 8th (where he received a lifetime achievement award) the world discovered what even fanatics were largely unaware of: The actor suffered a major stroke in the summer of 2012. Despite 3 years of physical therapy, Curry is still confined to a wheelchair. While there’s no dampening the fire in his eyes, it was nonetheless shocking and sad to see him in a diminutive state. Something about the mass circulation of these images felt exploitive. Personally, this is how I prefer to imagine Tim Curry: 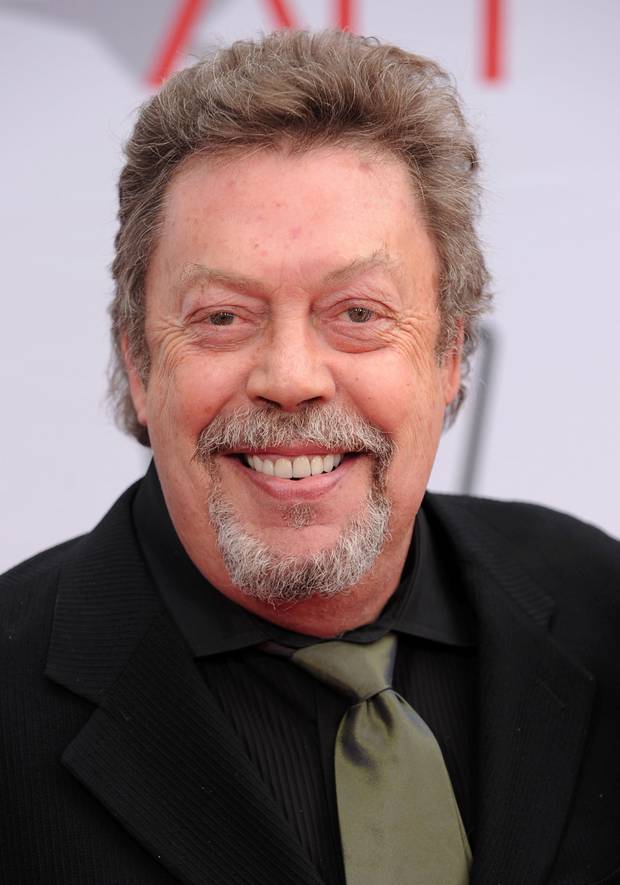 With his status now common knowledge, Curry purists were finally able to let go of their insistence that an It remake would only be successful with the original Pennywise. And honestly, I think nostalgia distorted hindsight; while Curry’s Pennywise was certainly incredible, the miniseries as a whole is primarily a clunky, boring piece of shit. But to hear folks opine, it’s like they fear a bad remake will somehow desecrate their childhoods. Trust me, it won’t.

Still, the legacy of Pennywise endures; not only does he stand proudly amongst the most iconic of horror villains, he retains the sense of immediacy and urgency that made him so powerful when he first emerged from the sewers decades ago. Something about Pennywise, the quintessential evil clown, endures in our popular consciousness—and practically demands continued exploration.

When a modern adaptation of It does finally materialize (in the foreseeable future or years down the line) I look forward to brave, original interpretations of the plot and Pennywise—the kind of bold visions exemplified by Hollywood Redux’s trailer. I foresee an epic opening weekend. Here’s hoping It will live up to our collective expectations.

Are you still excited about an eventual It remake? Sound off in the Comments Section! 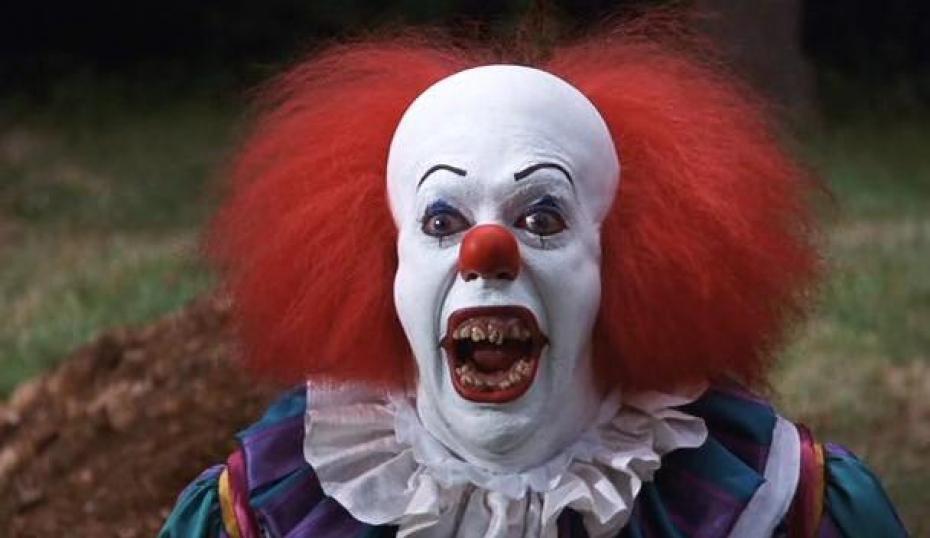