AKA The Best Zombie Bowling Movie Never Made 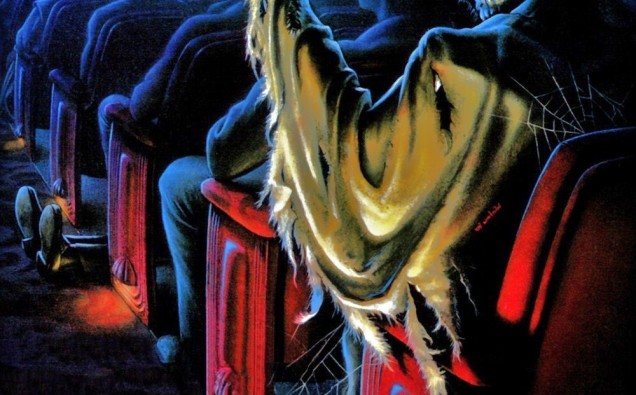 I’ve always loved the original Creepshow ; in my opinion a more perfect homage to the EC comics of old has never been produced. And while I enjoyed Creepshow 2, it wasn’t a smashing success like the original. This was at least partially due to a lower budget, which cut down the original pictures 5 short stories to 3. One of the cut tales, The Cat From Hell, made its way into Tales From The Darkside. The other a bowling zombie flick titled Pinfall, was doomed to obscurity… until now. 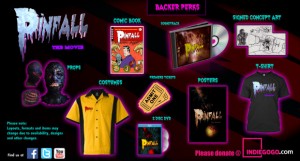 Already having spent 2 years in pre-production, filmmaker  Ian Vaughan Jones is ready to get his dream project off the ground and running. Creepshow 2 was the first horror film Jones had ever seen, an influential experience that shaped his young life. Pinfall is currently crowd funding on Indie-Gogo, with everything from t-shirts to production credits up for grabs. If you have as much love for the Creepshow franchise as me, I say we all do our damn-est to get this thing funded. In the words of Jones this might be, “The only chance people will get”

You can surrport Pinfall here