Fans of Clive Barker and Lovecraft Will Devour “Thresher” 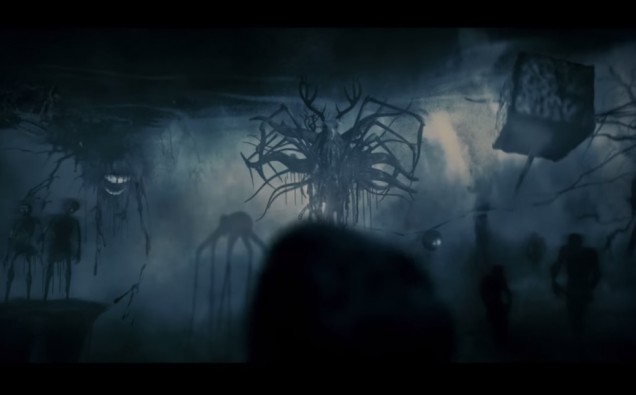 Filmmakers with YouTube channels and at least 10,000 subscribers were invited to participate. Qualified contestants were given access one of You Tube Space’s five professional movie sets, each inspired by del Toro’s films, to produce an original horror short they’ve written. They were also given access to top tier cameras and editing equipment.

“I think it is important to find new voices in the genre,” Del Toro said. “Horror is such a unique way to express yourself at the most revealing, intimate levels — it can come from anywhere: domestic stories, historical research, the world news — it surrounds us and speaks through us. This is a great channel to reveal fresh perspectives. Legendary Halloween and YouTube are perfect homes for them.” 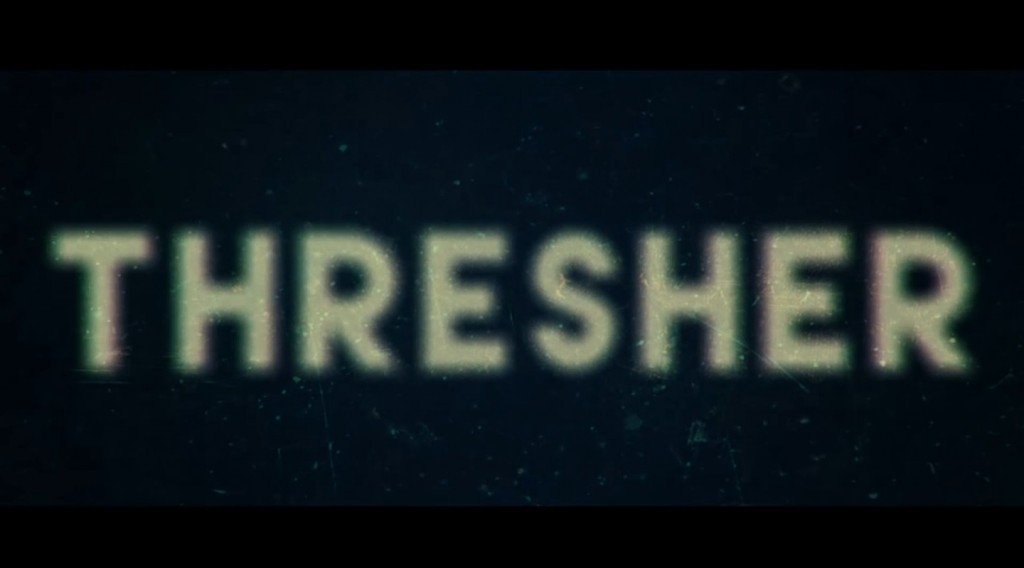 One of the top 5 finalists is a film called Thresher, directed by Mike Diva. Fans of Clive Barker and H.P. Lovecraft will definitely want to sink their teeth into this one!

Synopsis: A man locked in a room faces inter-dimensional terror.

While it’s only 7 minutes long, Thresher offers viewers the kind of epic viewing experience usually associate with full-length feature films.   In addition to brilliant sound and cinematography, Thresher has 3-distinct acts, a powerful climax, and a two-pronged twist ending. It’s also impressive how well the story is conveyed with almost zero dialogue.

The imagery of a man trapped in an elegant purgatory is exquisite, as are the visual FX. Actor Nick Gregorio brilliantly emotes, vacillating between boredom, madness, and submission—until he begins to suspect he might not be alone; at this point, Gregorio’s fear and urgency become palpable.

The conclusion hints at a story that extends far beyond what’s been portrayed. Thresher stands as a truly excellent example of short filmmaking, and has plenty of development potential. I, for one, would love to see this made into a full-length feature. 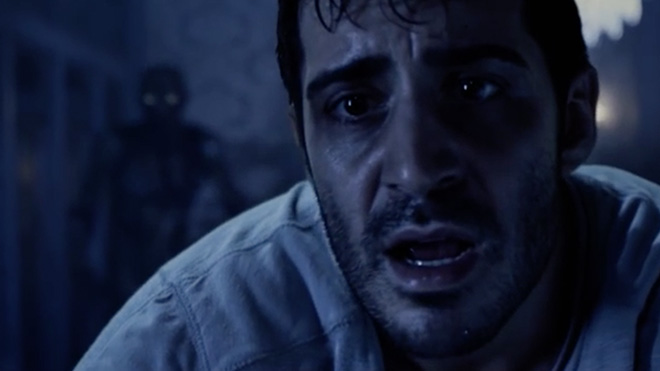 What do you think about Thresher? Would you like to see it made into a full length feature film? Sound off in the Comments section!