Check out plot and illustrations below! 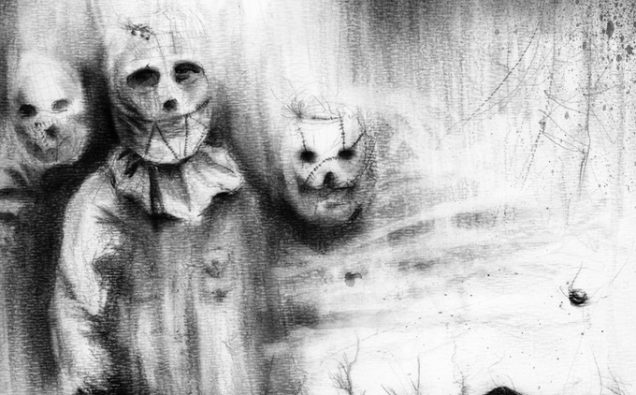 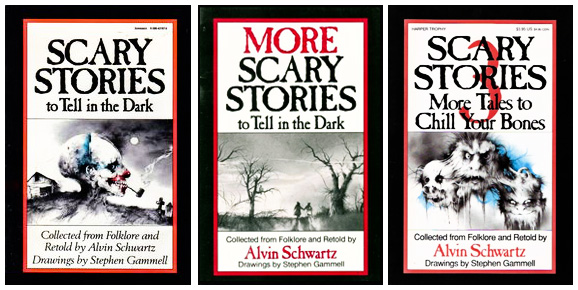 Alvin Schwartz’s Scary Stories to Tell in the Dark have become sort of a legend of the ’80s and 90’s. With the creepiest pictures and drawings done by the very talented Stephen Gammel, the series of three books were nightmare-inducing for adults and children alike.

Now, Jake Tri and his friend Andy Sciazko are putting together a new book entitled ‘Nightmare Soup’ that will contain thirty scary stories each accompanied by chilling illustrations. This new book is very similar in style to the aforementioned Scary Stories series. However, the book’s creators need our help and have launched a Kickstarter in hopes to publish the book as soon as possible. The rewards for the Kickstarter are rather simple with different tiers each offering an edition of the book with an estimated October 2016 release.

Check out some of the creeptastic drawings below done by Andy Sciazko: 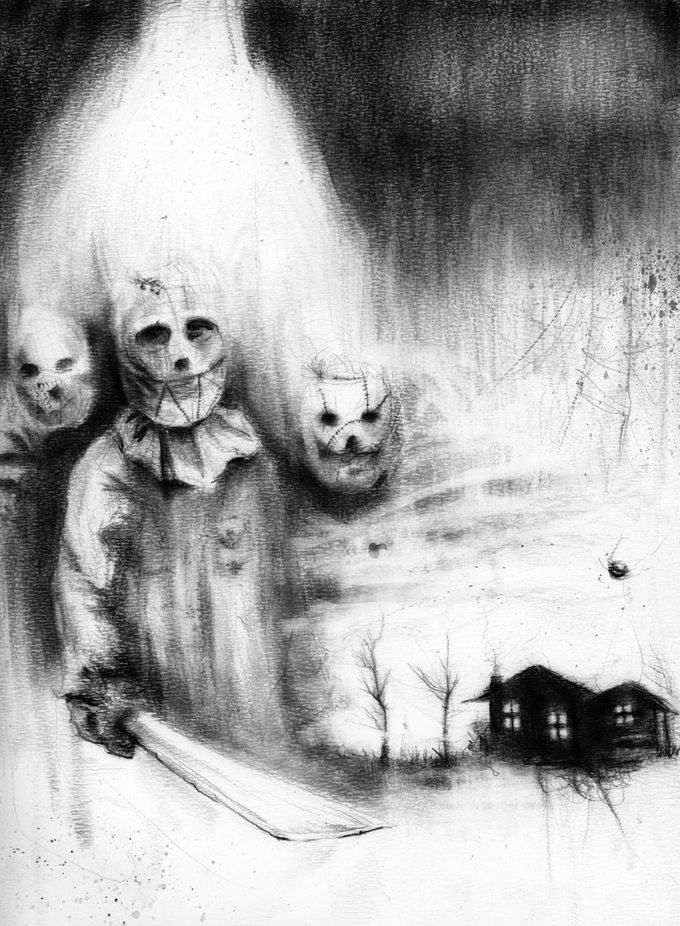 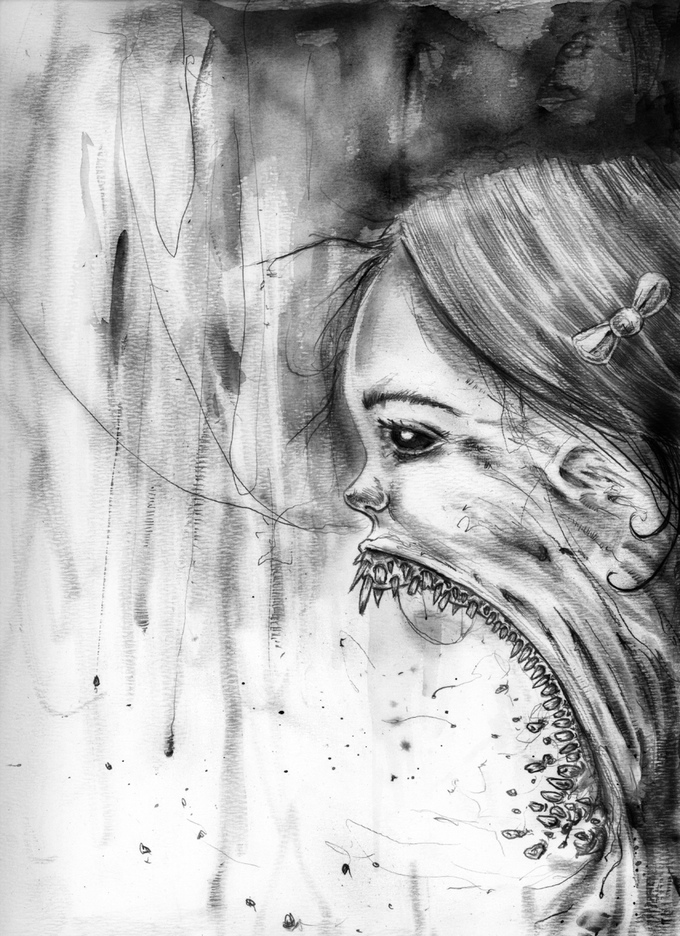 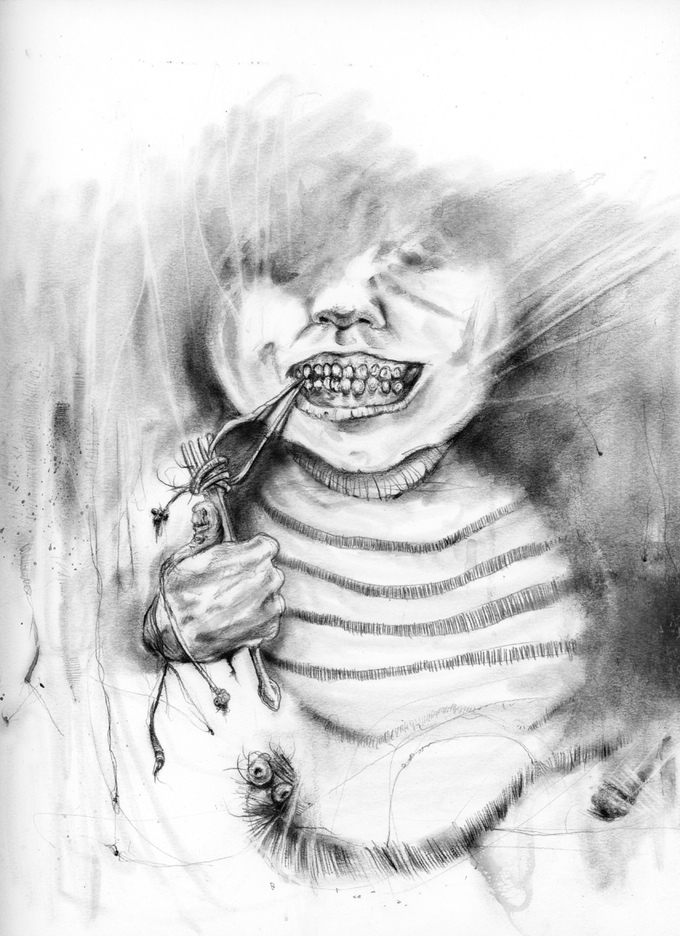