An exhortation to elevate the level of our discourse 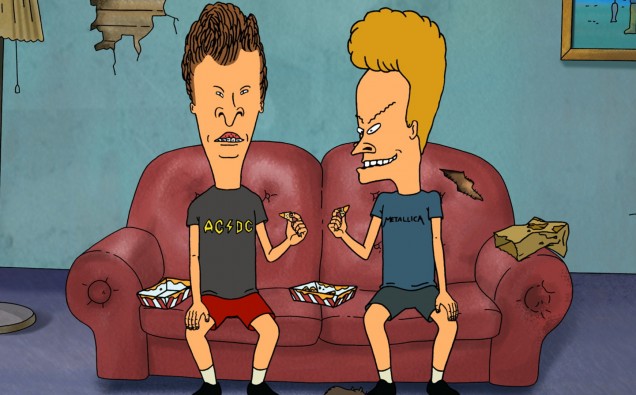 I’ve spent a pretty good portion of my life – more than twenty of my thirty-five years – as an active member of various fan communities, going back to the days of photocopied fanzines, mostly related to various outré film genres.  In this age of forums and Facebook groups, I’ve done my time posting on a lot of different sites, focused on a wide variety of genres and subgenres, and I can say with some confidence that the conversations among horror fans tend to be by far the most unproductive, frustrating, and childish.

Now, to be clear, I’m not exactly a fan of fan communities.  I mean, I’m not really a fan of “community” as a concept; inclusion in a group is all about agreeing on whom to exclude.  Associating with other fans is a good way to meet some interesting, intelligent people who share one’s interests, and to keep apprised of what is going on within a given genre or with a given property, but it invariably also means dealing with exclusionary, argumentative jerks who think of themselves as the arbiters of taste and “true fandom.”

So, the key to maintaining the least offensive possible fandom seems to be using the inherent exclusivity against those who would sour the experience for everyone else.  Fighting their fire with fire.  But how does one make the experience as uncomfortable as possible for idiots and jerks?  By raising the level of discourse, so that they cannot participate without cleaning up their acts or reducing themselves to the level of obvious trolls. 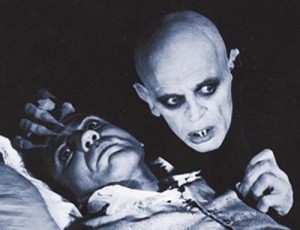 One of the toxins that has seeped into almost all conversation in recent decades, but has become especially pronounced in online discussions about film, and seems particularly pervasive (for some reason) among horror fans, is the word “suck,” most often in its third person singular tense, “sucks.”

What’s wrong with saying something “sucks”?  Well, a few things.

First off, if you’re reducing your point to a single word (not even applying the energy to combine a verb with an adjective, such as, “is terrible”), you’re just not even trying to have a discussion.  You’re opinion bombing, throwing something out there in terms so absolute, so utterly void of argument or structure that it cannot possibly be debated.  It is hiding behind simplicity to escape contradiction; it’s a cowardly way to make what passes for a point in such exchanges.

Now, am I suggesting that abandoning one stupid, bullying word from our communal vocabulary will eliminate all the bad apples from our bunch?  Of course not.  No more so than I would suggest it would elevate the level of discourse in our fandom to the point that horror would no longer be a ghettoized genre.  What I’m asking for is just a symbolic gesture, an agreement that we won’t let ourselves, as a group, be dragged down to the level of our lowest common denominator.

Do you manage a Facebook group?  Are you a forum admin?  Why not make an “anti-sucks” policy, a requirement that people present their tastes as tastes, their opinions as opinions, and that they use complete, coherent, rational statements to express their points?

Are you just a fan, posting on the internet like the rest of us?  Then don’t take the lazy route.  Don’t end the conversation before it’s even begun.  As horror fans, we are enjoying a form of storytelling rich with thematic, allegorical and metaphorical depth; a form which has been at the forefront of stylistic and narrative experimentation and invention.  We’re a smart, insightful group of people.  So why don’t we show it more?  Why don’t we exercise just a little bit more than the bare minimum effort in expressing our opinions and our ideas?

We can do better.  We can be better.

Drop the word “sucks” from our vocabulary.

When it comes to horror, do you totally feel ways about stuff?  Then keep reading The Blood Shed, and visit our Facebook page!